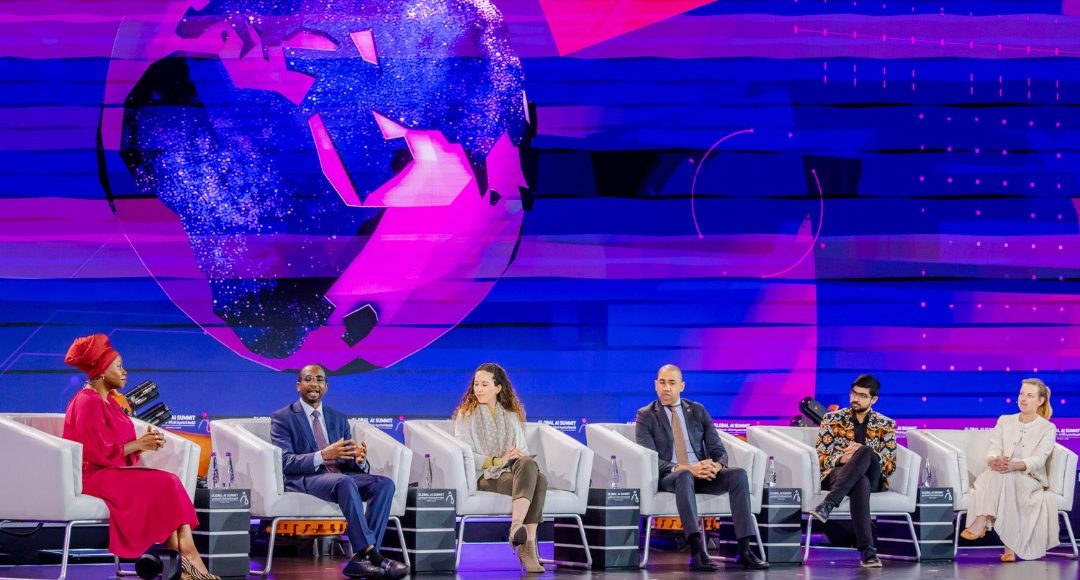 The Director General, National Information Technology Development Agency in Nigeria NITDA, Mr Kashifu Inuwa has urged the Global Tech community to find measures that will ensure that Artificial Intelligence, AI, systems are built according to policies, regulations and laws.

Inuwa made the call while joining world-leading Tech experts at the Global Artificial Intelligence, AI, Summit in Riyadh, Saudi Arabia, on a plenary session with the theme, “Catalyzing AI Communities and Solutions: Sharing Cases Across the EU, Latin America, Asia, and Africa.”

He stated that getting people in the community to be part of building AI systems is very important.

“Because if few techy people are allowed to develop AI systems, they will build the systems with a techy mindset, while the systems are used in so many ways such as criminal justice, recruitment, profiling, etc. So software engineers that build AI are beyond just software engineers; they are also social engineers,” he explained.

He said; “We need to stop looking at technology from either consumer’s perspective in terms of where he buys and costs or a capitalist’s in terms of how to exploit or build products around it. We need to start looking at it from the citizen’s eyes, how it changes the way we live together, and how it can be used for the public good. This can only be achieved through policies, regulations, and laws, which we believe have to be co-created.

“We are not encouraging the government to use armchair theory to come up with laws or regulations. But we are saying that the government should co-create it with the ecosystem because the technology is new and evolving. You cannot regulate what you don’t know. Regulation is synonymous with putting a traffic light in a traffic place, and you need to understand the traffic patterns before putting the traffic light.”

Inuwa further said that to make the digital space safer for everyone, including children, Nigeria came up with a Code of Practice for Interactive Computer Service Platforms/Internet Intermediaries. 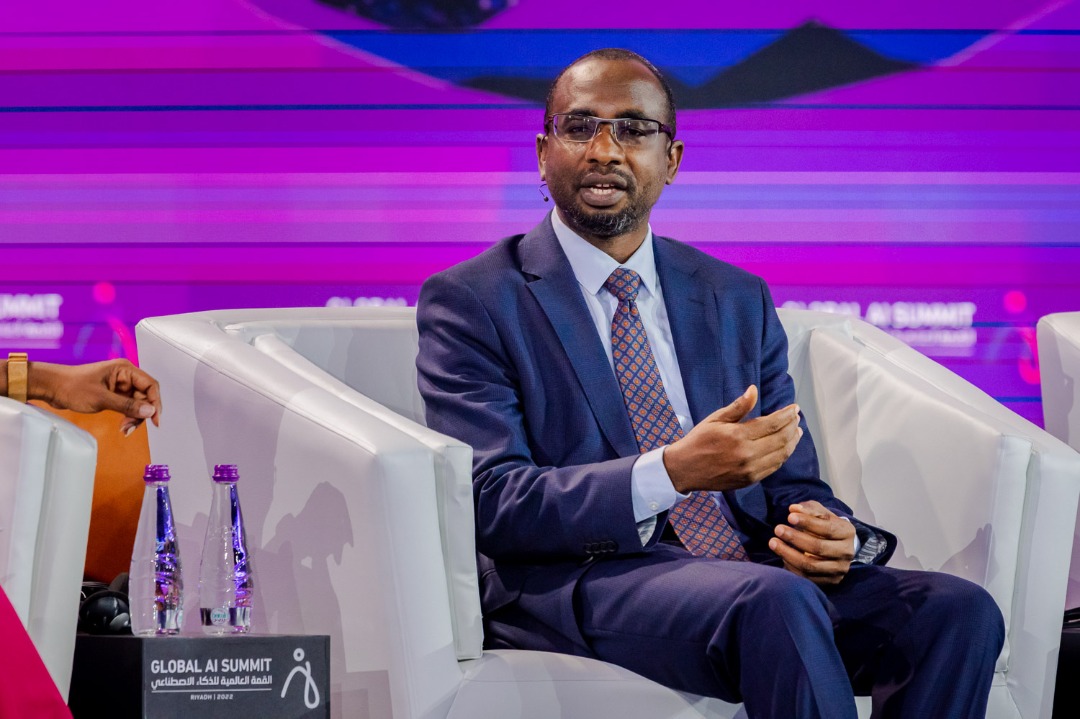 He said “what the government is trying to achieve with the Code is to ensure that what is illegal offline is illegal online, the action plan is to move Nigeria’s legal laws to the digital space. Initially, cyberspace was seen as an ungoverned space, but now everyone agrees that regulation is needed. However, what is the right regulation? It can’t be created today. The creation of the regulations needs to evolve.”

The NITDA Boss also stressed the need to ensure that unaccountable power doesn’t reside and be exercised by anyone.

He said; “the government is saying to the big tech companies/platforms, we want you to be accountable and enhance competition.

“Most of the laws and regulations around the world are talking about anti-competition and anti-trust laws, the need for increased accountability, or safeguarding privacy.

“This is because big tech companies, in what is referred to as surveillance capitalism, take a lot of data and information about their users to improve products and services. This behavioural surplus data is used to manipulate and control people without their knowledge through what is called instrumentation power.”

Inuwa said; “The government wants these companies to be accountable, more open, and transparent in what they do without dominating the market.”

He said that” due to the domination factor that plays out in the tech space, some big techs always try to acquire anyone doing something in their niche. So, to avoid that, we need a level playing field where we can allow local start-ups to grow.”

Furthermore, the DG stated that “the government is looking at technology beyond just a tool but as something that can be used for governance transformation.

“We are not saying the government should have total control over the technology that can lead to authoritarian regime or dictators with full power to do whatever they want. Rather, we should use it to protect our democracy.”

“We used to say these tools are improving democracy and increasing freedom of speech, but today, we realised that they are eroding democracy and diminishing freedom. So how can we hold them accountable? How can we use the community to create the laws? We know we have self-regulation. It is not enough because the self-regulation is mostly built in another jurisdiction, and with the way AI is evolving, we are at a narrow intelligence stage, but by the time it reaches the super intelligent stage, we cannot control it anymore, because we don’t know what it is going to be. We always talk about the promising potential and mostly keep silent about the deadly risk of these technologies,” he added.