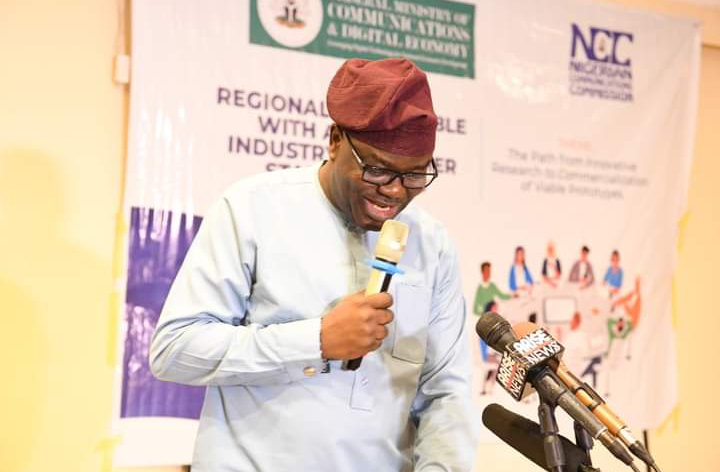 The Nigerian Communications Commission (NCC) has restated its commitment to fund research and prototypes resulting from grants from the Commission to the academia.

In a statement by the Director, Public Affairs, NCC, Reuben Muoka, this is coming at the backdrop of the recent revelation that the Commission has committed more than N500 million in funding research across Nigerian universities.

The event was attended by Vice Chancellors and Professors from universities in the Southern parts of the country at a roundtable conference at the Sheraton Hotel, Ikeja, Lagos state, South West, Nigeria.

The Chairman of the Board of the NCC, Professor Adeolu Akande who addressed the gathering said that the Commission acknowledges the importance of working with stakeholders to engender innovations and build indigenous technological capabilities that would strengthen the Information and Communications Technology (ICT) ecosystem.

“We want to use this opportunity to assure you that the Commission will continue to give support to the educational sector in the interest of national development. We will also continue to encourage research and innovation in Nigeria’s tertiary institutions,” Akande said.

He explained that the essence of the roundtable was to dialogue with the academia, industry and other stakeholders on how research efforts and prototypes can be transformed into commercially-viable products that solve real-life problems.

“Consequently, the Commission will continue to allocate the requisite resources to research, development and innovations necessary for the industry to continue to contribute to the socio-economic development of the country,” Akande said. 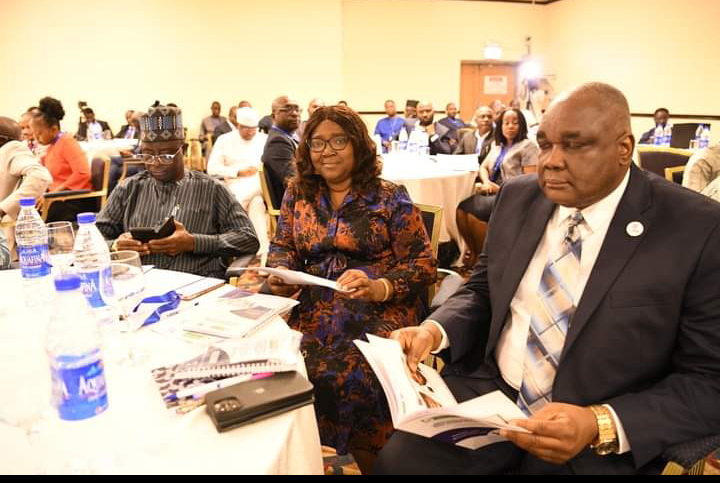 The Executive Vice Chairman of NCC, Professor Umar Danbatta, represented by the Director, Legal and Regulatory Services of the Commission, Josphine Amuwa, said academia is a key driver of innovation in all spheres of human endeavour.

He said this is why his leadership at the Commission is determined to not only to give grants to the academia but also support the commercialisation of the prototypes developed to deepen the indigenous technological capabilities which would support the overall development of the industry.

NCC Executive Commissioner, Technical Services, Ubale Maska, who was represented by the Director, Technical Standards and Network Integrity of the Commission, Bako Wakil, revealed that the Commission had, so far, awarded a total of 49 telecom-based research grants to the academia out of which 10 prototypes have been successfully developed.

“We are hopeful that these sessions will culminate in the development of common framework that would facilitate the commercialisation of the existing prototypes and future research outcomes (prototypes) for the benefit of the economy and the industry,” he stated. 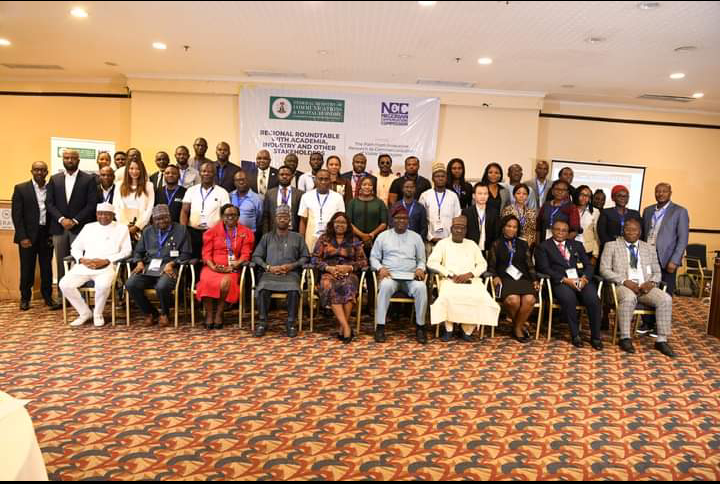 Coming shortly after a similar roundtable in Kano for the northern region, the event organised by the Research Prototypes and Development R&D Department of the Commission, was aimed at bringing together Resource persons, business savvy industry experts, the academia, relevant Ministries, Departments and Agencies (MDAs), entrepreneurs and renowned individuals who have successfully commercialised their inventions to brainstorm on the way forward for research output commercialisation.