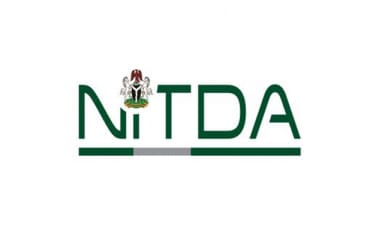 The Director General of NITDA, Kashifu Inuwa disclosed this at a one-day workshop in Abuja, Nigeria.

Inuwa was represented by  the acting Director Cooperate Planning and Strategy, Aristotle Onuma, said that “we are here to understand and agree on how to draft standard SLAs in order to ensure provision of adequate warranty, after sales service agreements on our IT products and services and adequate provisions for downtime, and after sales support. This workshop seeks to practically elaborate on how to draft SLAs in government contracts for IT products and services. This we believe will help achieve our goal of developing the culture of the use and compliance to SLA in government IT contracts.”

He said as a regulator the agency is always seeking to ensure the efficient and effective delivery of IT products and services.

Importance of training
One of the trainers Augustine Ukauzo said the training is very necessary because most of the service providers use the opportunity to cheat government by dumping Master Level Agreements on its personnel when it comes to SLAs.

He said the training is basically to take trainees through the basic ingredients of SLAs.

“This workshop is taking them through the ingredients of SLAs, functions of SLA, so that they will be trained in requisites and minimum best practice function of what is expected of them to do. What we also want to achieve is that in most cases service providers are already presenting them with MLA already prepared. And they will tell you this is the agreement. And because you do not have the expertise on reviewing it, you see them adopting it. But with the training; they know SLA, the content and what is supposed to be involved. In doing that, they will help government not to indulge in wastage,” he said

“Yes, certainly because you know that when we are training them they see that some of them are discovering some ingredients that are supposed to be there. Some are also seeing that some certain advantages service providers have taken could be corrected in the part of drafting the agreement. Because even when you go to court, the court is meant to interpret the agreement already signed. So this training will help government to reduce some of the litigations,” he added.