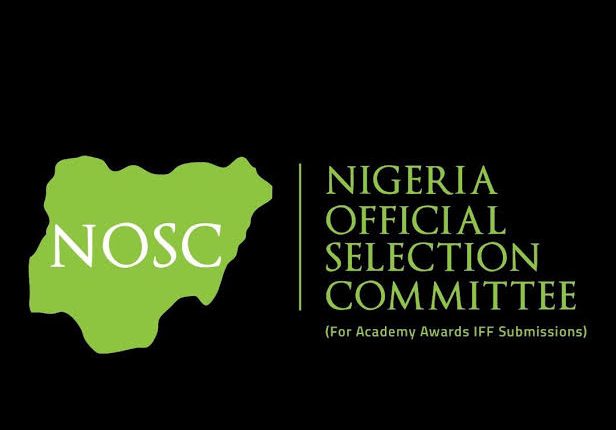 The Nigerian official selection committee (NOSC), for Academy of Motion Pictures, Arts and Science (AMPAS) has announced the call for submission of the Oscar’s International Feature Film (IFF) category through its official media handles on Monday, August 15. 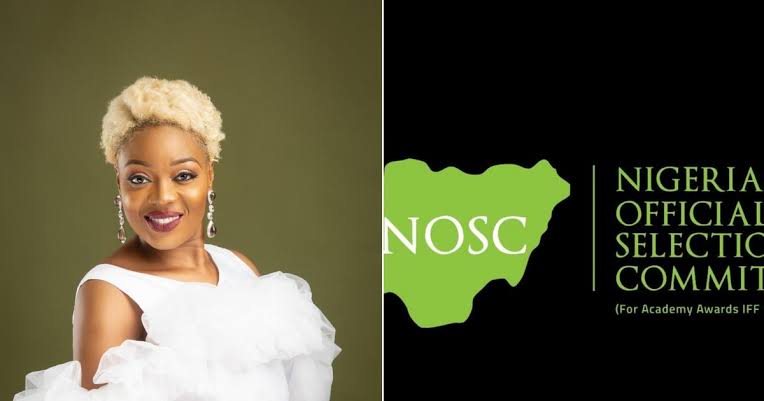 “As filmmakers around the world prepare their Oscar bait for the 95th Academy Awards, the Nigerian Official Selection Committee (NOSC) for the Academy of Motion Pictures, Arts and Sciences (AMPAS), has called for submissions from Nigerian filmmakers.”

“The selection exercise, which will be undertaken by the NOSC, is expected to present one film as Nigeria’s entry in the International Feature Film (IFF) Award category. The window for film submission, is open from August 15, 2022 to August 31, 2022 on thenosc.org,” it added.

NOSC’s latest call for submission comes nearly a year after the committee announced that there would not be a film selection to represent the country for the 94th Academy Awards.

According to NOSC chairperson, Chineze Anyaene, the Nigerian submissions failed the eligibility rule test set by the Academy.