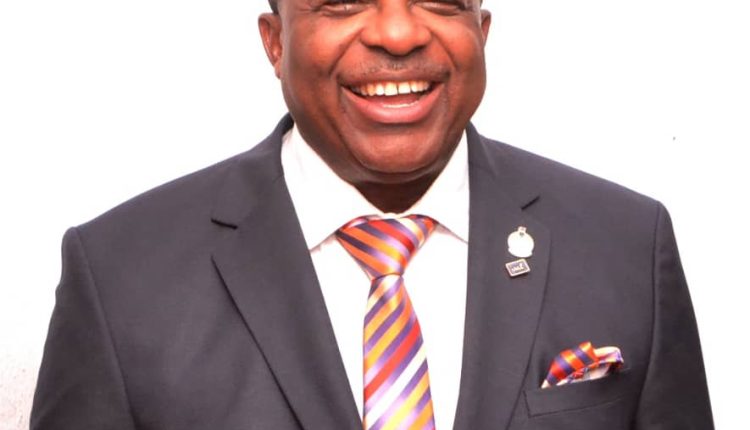 That management of the National Youth Service Corps, NYSC, in Nigeria has appointed Mr.Eddy Megwa as the Director, Press and Public Relations of the Scheme.

This was made known in a statement signed by the Deputy Director, Press and Public Relations of the NYSC, Mr.Emeka Mgbemena and made available to Journalists in Abuja, Nigeria’s capital.

Mr Megwa, a 1989 graduate of the University of Ilorin joined the Scheme in 1990 as Information Officer, after the mandatory one year service to the nation.

The new Spokesperson, a highly experienced and detribalised Nigerian who is widely travelled has attended several courses within and outside Nigeria.

He had worked in the Secretariats of the NYSC in Rivers, Anambra, Yobe, Borno and Benue States as Head, Public Relations.

In 2004, he was appointed Protocol Officer to the NYSC Director-General, a position he held until 2010 when he was redeployed to the Press and Public Relations Unit, NYSC National Directorate Headquarters, Abuja.

In 2019, he was appointed State Coordinator, NYSC Cross River State and in 2020 redeployed to NYSC Secretariat, Lagos State as the Chief Executive.

He got promoted to the rank of substantive Director in January, 2022.

He is coming with a very rich administrative and Public Relations background.