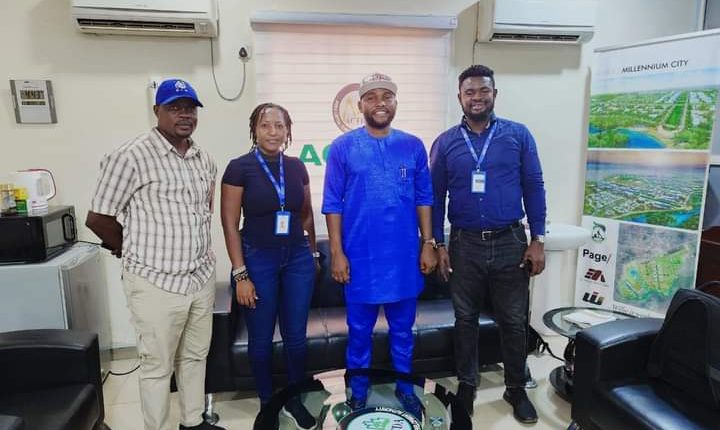 A team of officers attached to the International Organization for Migration (IOM) paid a courtesy visit to the Awka Capital Territory Development Authority (ACTDA),seeking collaboration with the Anambra State Government and ACTDA ,in order to cushion the effects of flood menace that has continued to cause existential threat to some local governments in the state. 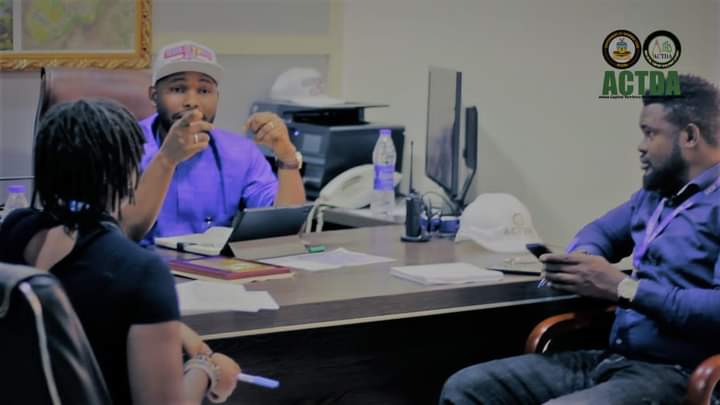 Speaking during the visit, the spokesperson of the delegation, Miss Adelaide Umuhuzu appreciated the amount of effort and commitment she has seen in the public service culture of Anambrarians, which is the reason the organization can easily assist the state.

She said that they are majorly in Anambra State as it concerns the issues of flooding and how the organization can provide services on a medium and long time scale. 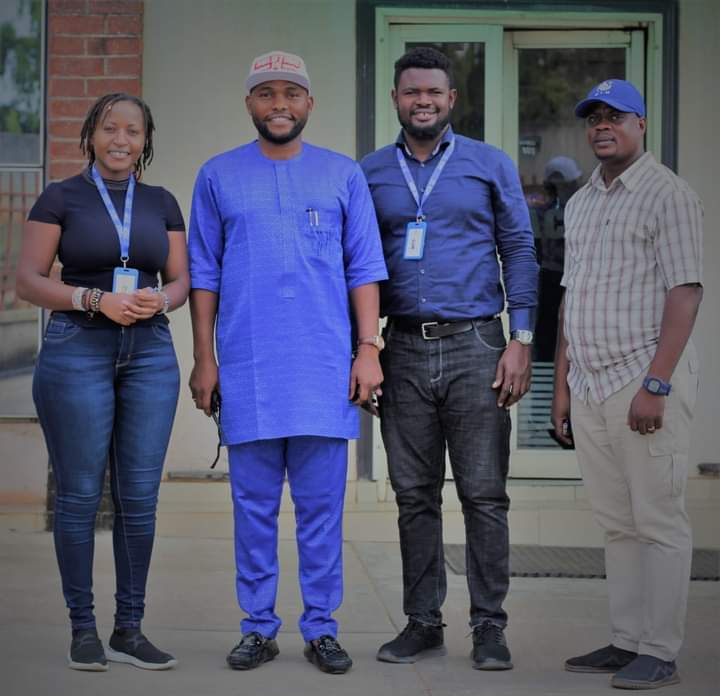 According to Miss Adelaide, they are providing technical support in mapping out areas that tend to be more flooded in case of any eventuality in order to tackle it head-on.

Also speaking, a member of the team, Mr Hezekiah Samuel said that they are also interested in anything that can cause mobility migration as a result of climate change as well as security risks, adding that they will collect the data of the people involved in the flood menace, visit them and relate with them to know their needs.

In a response, the Managing Director of ACTDA, Mr Ossy Onuko while welcoming the group, also briefed them on the history as well as the emergence of the Agency, adding that the ACTDA is in charge of regulating infrastructural development of the Awka Capital Territory.

Mr Onuko revealed that the Agency sees to the infrastructural development of the Capital Territory, attract investors and equally give ambience to the city.

He said that they are ready to collaborate with the organization and offer any assistance required to combat the issue of flood and erosion bedeviling Anambra state.

The ACTDA boss also led the team to the Agency’s Data lab where they were assisted with the Aerial Map of Anambra state to help them with data collation.