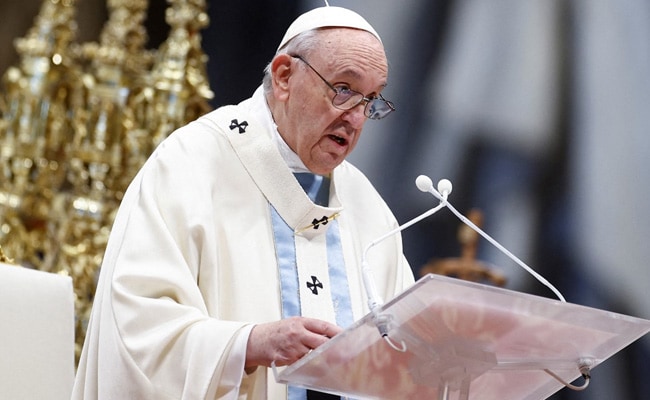 Pope Francis announced on Sunday that he would appoint 21 new cardinals, including one based in Mongolia.

Francis made the surprise announcement after his Sunday noon blessing to thousands of people in St. Peter’s Square.

By appointing cardinals in Singapore, Mongolia, India and East Timor, Francis appears to be seeking to increase the Church’s prestige and clout in Asia, a growing economic and political powerhouse.

The Pope has once again put his stamp on the Roman Catholic Church’s future by elevating more men from the developing world to the high rank.

Sixteen of the 21 are cardinal electors under 80 and eligible to enter a conclave to elect his successor from among themselves after his death or resignation.

Eleven of the electors are from, or based in, countries outside Europe or North America.

Cardinals rank second only to the pope in the Church hierarchy and serve as his closest advisors at home and around the world.

Due to their historical power and influence, they are still called the Princes of the Church, although Francis has told them not to live like royalty and to be close to the poor.

One significant appointment in the rich world was that of Bishop Robert McElroy of San Diego, California, seen as a progressive.

After the Aug. 27 ceremony to officially install them, known as a consistory, Francis will have appointed about 82 of some 132 cardinal electors, increasing the possibility that his successor will be a man reflecting his positions on key issues.

By then the first pope from Latin America will have appointed about 63% of cardinal electors, further increasing their presence in the developing world, and again loosening the grip Europe had for centuries on the College of Cardinals.

It will be the eighth consistory since Francis, 85, was elected in 2013 and with each, he has continued what one diplomat on Sunday called “a tilt towards Asia,” increasing the likelihood that the next pope could be from the region.