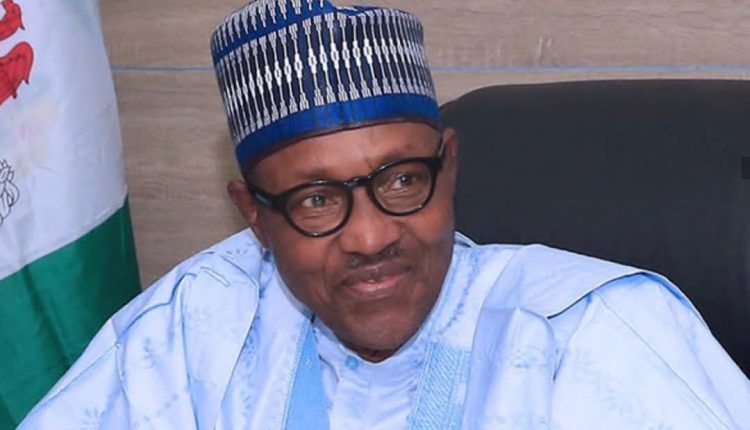 The list which is made of 422 members was signed by the Campaign’s Secretary, Mr. James Faleke.

The list shows that all APC governors are coordinators of the Presidential Campaign Council in their respective states and where there are no sitting governors of the party, governorship candidates are the coordinators.

The Secretary of the Campaign Council,  Mr. James Faleke advised all nominees to pick up their letter of appointment at the Campaign Headquarters in Abuja on Monday, September 26th.