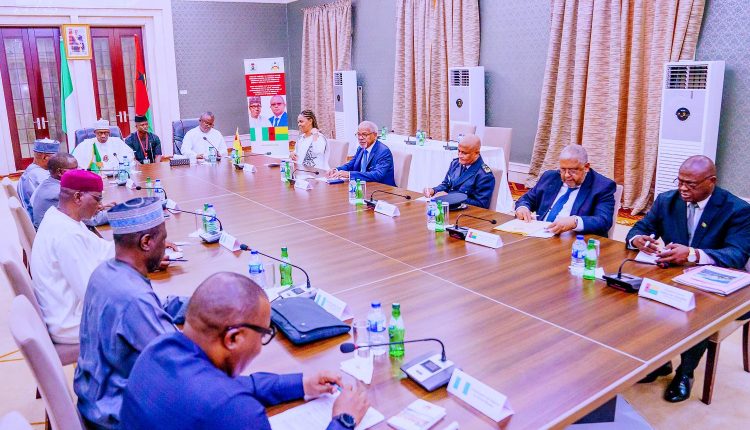 President Muhammadu Buhari has reaffirmed the commitment of Nigeria to work with Guinea Bissau and other countries towards sustaining and strengthening democracy and good governance in the entire African continent.

He gave the assurance on Wednesday in the course of a one-day State Visit to Guinea Bissau, giving words of encouragement to the people of the country for standing with the democratically chosen administration of President Umaro Embaló against threats by undemocratic forces.

The President welcomed the conferment of the country’s highest national honour, the Amilcar Cabral Award upon him and the naming of a major street in Bissau, the capital city, after him. 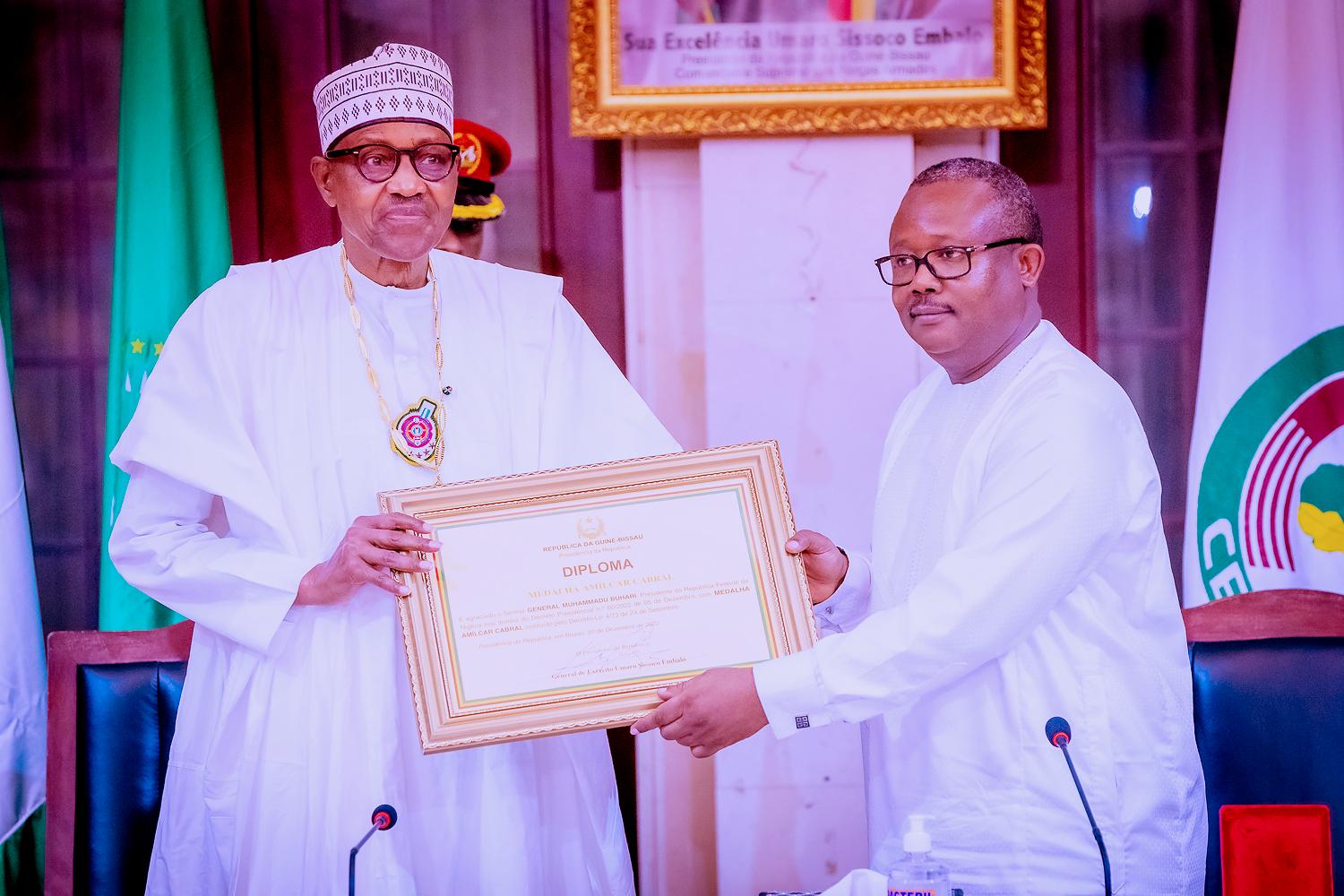 “In the course of this one-day official visit to Bissau today, we had an opportunity to review the state of our bilateral relations, and to share concerns on the challenges facing us in the region.  I very much appreciate the naming of two roads in my honour, as well as being conferred with the highest honour of Guinea Bissau.

“I am personally grateful to you, your government and the people of this fine country.  I believe all of these were possible because of the persevering stand of Nigeria in ensuring that Guinea Bissau remains on the side of Democratic Governance.

“Guinea Bissau and Nigeria have come a long way. Our cordial relations date back to Guinea Bissau’s liberation struggle from Portugal when Nigeria supported the African Party for the Independence of Guinea and Cape Verde.

“Nigeria has on its own, as well as through ECOWAS, intervened at critical periods in the life of this country, making immense direct contributions as well as, by supporting international efforts on the peace process in Guinea Bissau.  This fact has further reinforced our relations, enhanced understanding and trust between our two countries.” 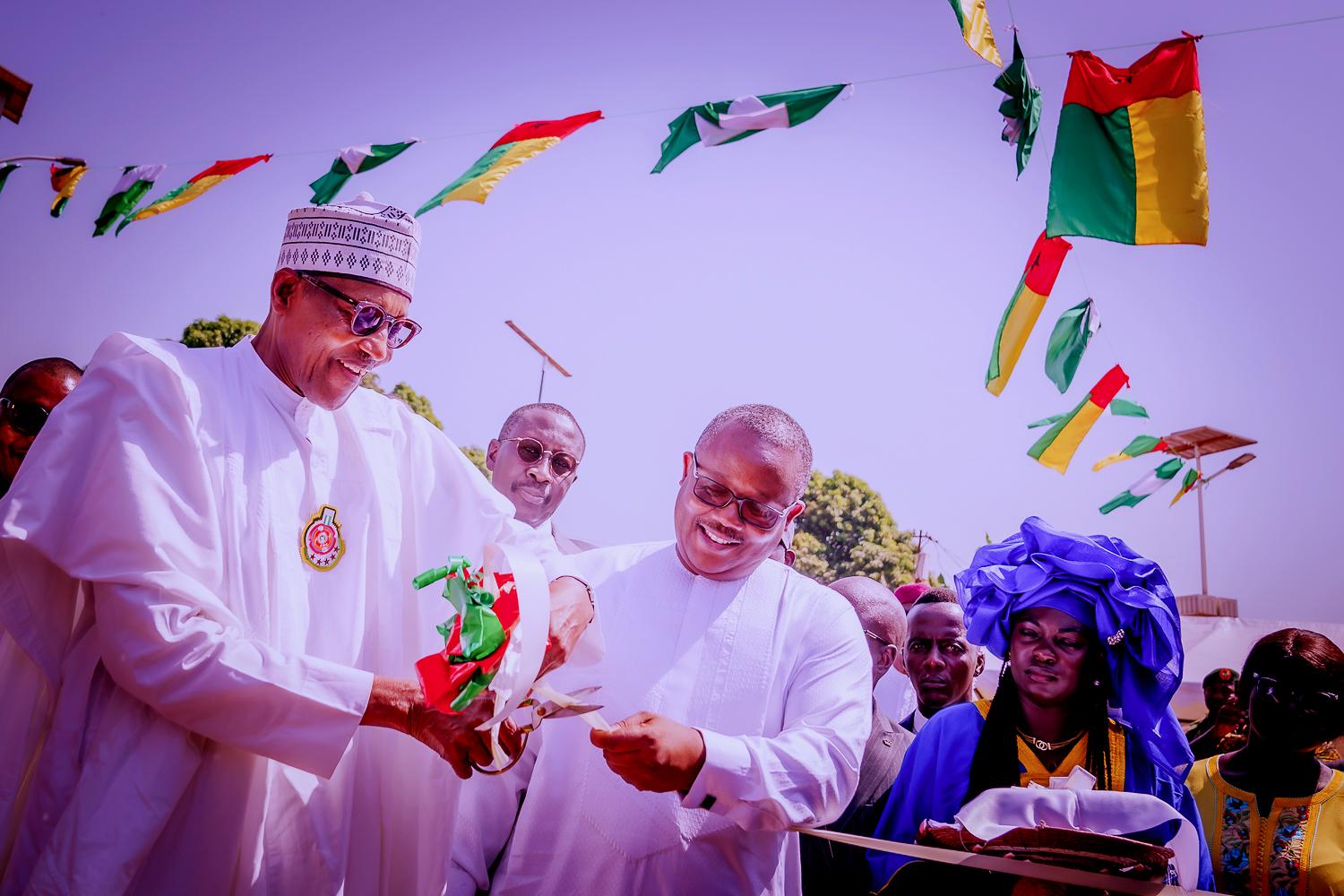 The President then congratulated the people of Guinea Bissau for rallying around Abhay, a name he fondly calls “the energetic and visionary President Embalo.’’

‘‘You should always ensure that the electoral process is conducted in free and fair conditions.”

President Buhari concluded his address by assuring President Embalo of the continued disposition of Nigeria towards reinforcing cooperation with Guinea Bissau both at bilateral and multilateral levels.

For his part, the President of Guinea Bissau praised Nigeria for always standing with them in their 20 years of instability.

“You have assisted us with our elections. You have assisted in stabilizing Guinea Bissau. I assure that your support for democracy in this country and the entire subregion is much appreciated by the people, who as you have seen trooped to greet you.” 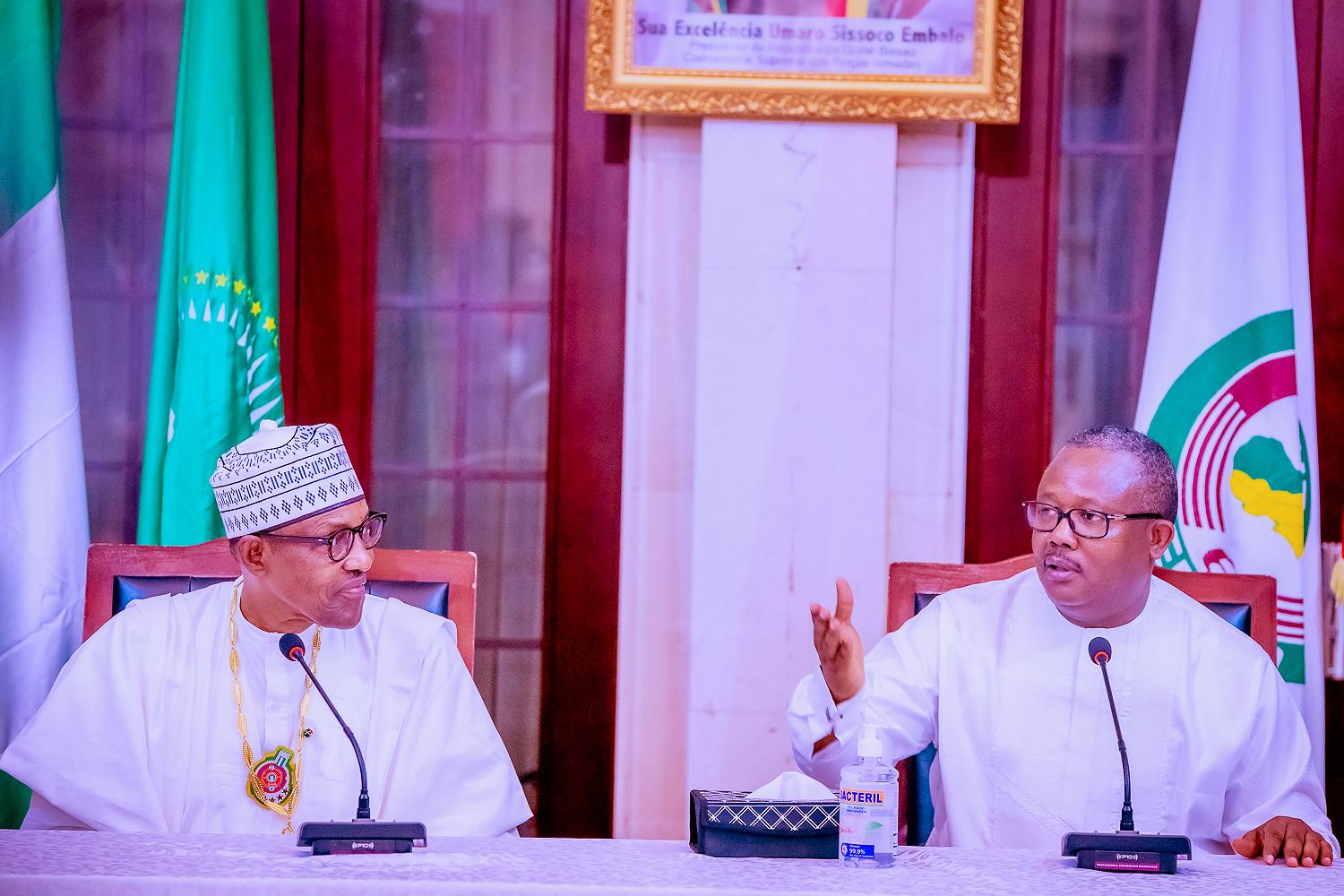 President Embalo assured President Buhari that he will follow in his footsteps in ensuring free and fair elections in his country and leaving on time when his tenure ends.

He also thanked the President for assisting the country with 70 doctors who perform the dual duties of training the Guineans and performing surgeries in the country without their citizens having to travel to Portugal.

On the “Amilcar Cabral Award” conferred on the President and the major street named as Muhammadu Buhari Boulevard, President Embalo said the two events reflected the most solemn moment of the country and a recognition of the stabilizing role President Buhari is playing in the life of his country, as well as his defence of democracy and its values throughout the subregion.

President Embalo promised to re-invite President Buhari to commission the new Presidential Villa, now under construction even after leaving office, and the edifice is to be named Muhammadu Buhari Villa.

The President returned to Nigeria and is now in Daura, his hometown in Katsina State.