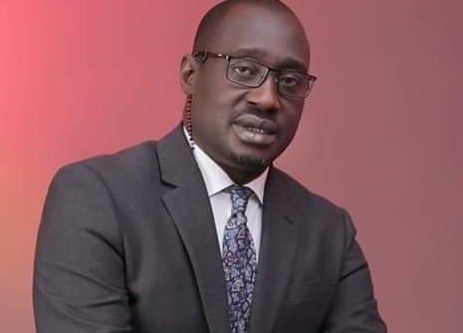 A massive rural project to provide 21 villages plagued by perennial shortage and lack of access to safe drinking water has commenced in the northern senatorial district of Cross River State, south-south Nigeria.

The facilitator of the water supply project and the Peoples Democratic Party, PDP, Senator representing Cross River northern senatorial district, Jarigbe Jarigbe told some journalists in Calabar that at completion the challenge of perennial shortage would be over.

It is vital to note that the United Nations 2022 SDG Report summarily said that due to the impact of Covid-19, rapid population growth, urbanisation and increasing pressure from agriculture, industry and the energy sector, hitting the target by 2030 would require a fourfold increase in the pace of progress since over 1 in 4 persons still lacked access to safe water.

The report further indicated that to achieve the targets would mean 829,000 people must have access to safe drinking water across the globe annually, which Senator Jarigbe alluded was the motivation. 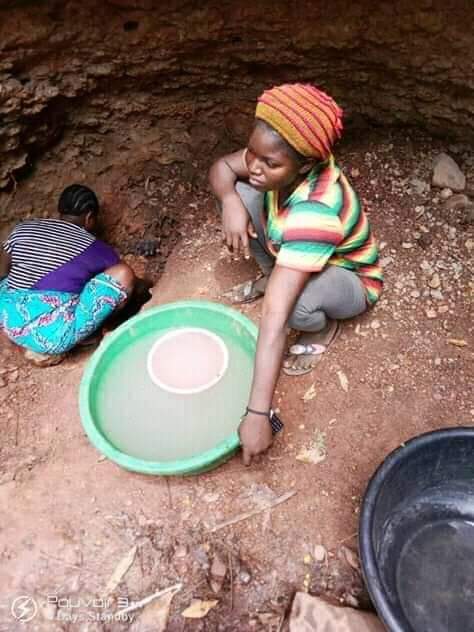 He said, “I was challenged in this area because these are communities who have previously decried the perennial water shortage and lack of access to safe drinking water. They have been abandoned to their fate by the government of the state.
“This rural water project is primarily meant to fulfil the basic needs of the people as well as ensure the rights of access to safe drinking water, good health hygiene and other basic amenities by these affected communities.

“These are fundamental human rights issues recognised by the United Nations’ Sustainable Development Goals, SDG 6. The projects, after completion, will be handed over to members of the respective communities,” he stated. 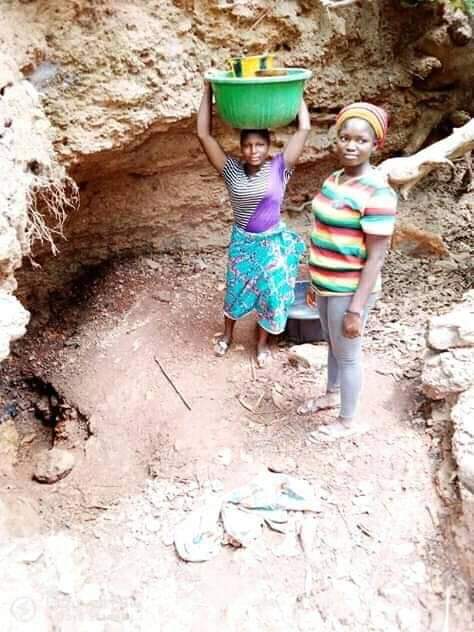 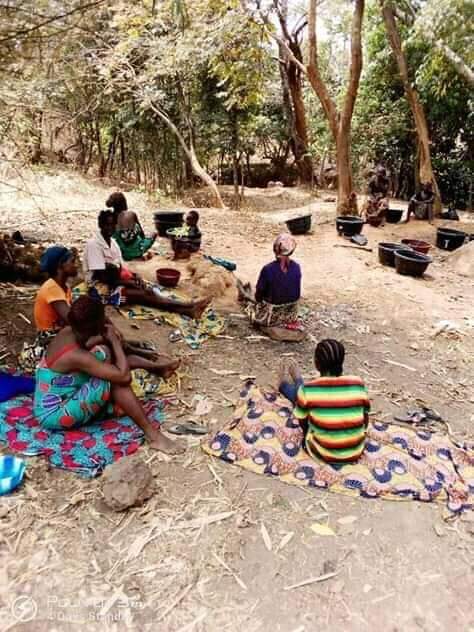 “My mission is to attract people-oriented projects that would make life more meaningful for my constituents. That is the essence of representation at any level of governance,” he added.