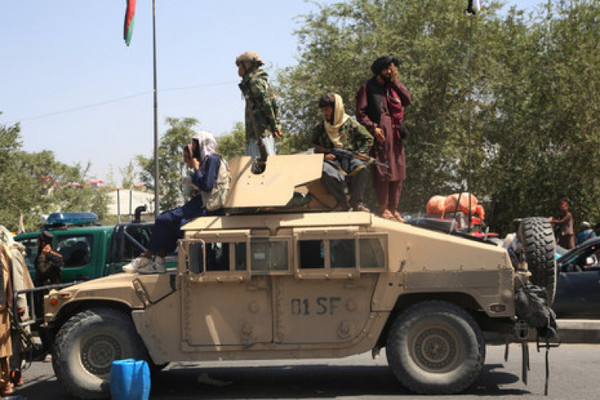 The Taliban authorities warned Pakistan on Saturday, after five children and a woman were killed in Afghanistan in alleged rocket attacks by the Pakistani military in a pre-dawn assault along the border.

According to the provincial director of information Najibullah Hassan Abdaal, “Five children and a woman were killed and a man wounded in Pakistani rocket attacks in Shelton district of Kunar.”

Border tensions between Pakistan and Afghanistan have risen since the Taliban seized power last year, with Islamabad claiming militant groups were carrying out attacks from Afghan soil.

The Taliban deny harbouring Pakistani militants, but are also infuriated by a fence Islamabad is erecting along their 2,700-kilometre (1,600-mile) border known as the Durand line, which was drawn up in colonial times.

Ehsanullah, a resident of Shelton district who goes by one name as many Afghans do, said the assault was carried out by Pakistani military aircraft.

“A similar pre-dawn assault was carried out in Afghanistan’s Khost province near the border,” another Afghan government official said.

“Only civilian houses were targeted and there were casualties,” he added.