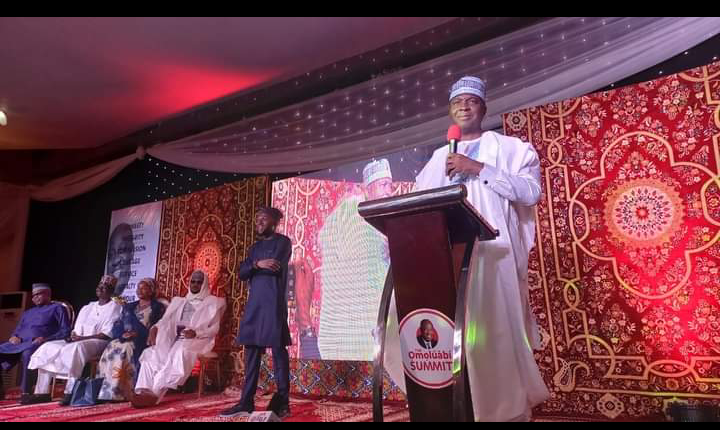 Former President of the Nigerian Senate, Dr. Bukola Saraki has described the Youths as major stakeholders in the socio-economic and political development of the country.

He stated this while speaking in Ilorin, during a Youth Summit organised by the Peoples Democratic Party, PDP Kwara Central senatorial candidate, Mallam Bolaji Abdullahi, as part of activities to commemorate this year’s International Youth Day. 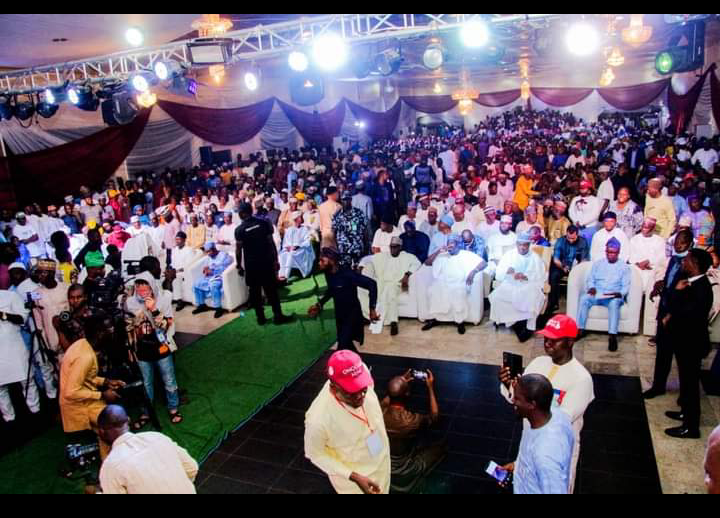 He said that in as much as leadership requires character, courage and competence, the electorate must also demonstrate the character of voting for the right candidates.

The national leader of the PDP, therefore, charged Nigerians of voting age especially young people to make good decisions while choosing their leaders in the 2023 general elections.

He said, “every voter needs to display character to elect good leaders because if we can’t stand for what is right, we will all suffer for it.” 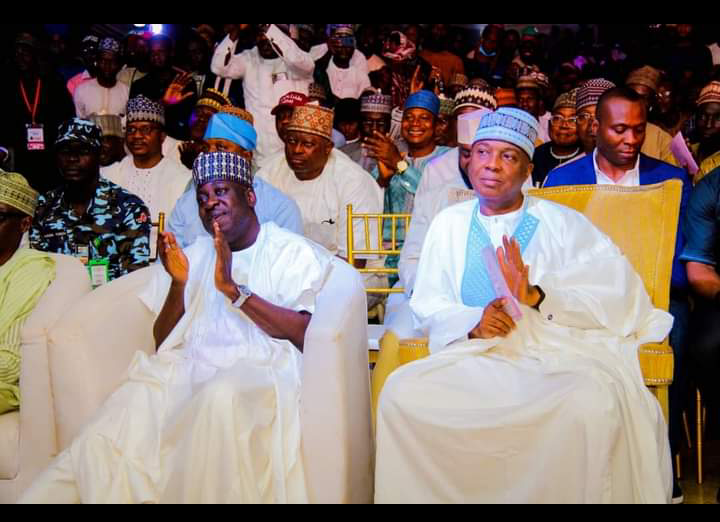 He encouraged Kwara youths to take charge of their destiny and not allow politicians to use them in achieving their goals.

Saraki, however, urged them to work for the emergence of the PDP candidates, in the overall interest of the State and Nigeria.

According to him, the possession of voter’s card will give them a chance to elect credible leaders that will usher in good governance in the state and the country. 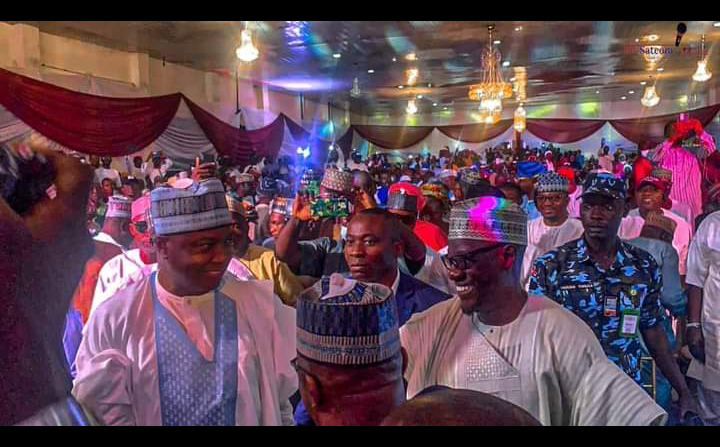 Speaking further, Saraki said: “Today, on the occasion of the International Youth Day, we celebrate the endless potential and constant innovativeness of Nigeria’s young people, both at home and abroad.

“This day provides an opportunity for all of us, both youth and adults alike, to reflect on the future of our nation; to decide on the active and participatory role that we want our young people to play in the governance of our country; and to work towards building a nation that the upcoming generation would be proud of.

“It is time for the youth to make decisive decisions devoid of sentiments and affiliation, but based on competence, character and ability of the aspirants to move this nations forward,” he said. 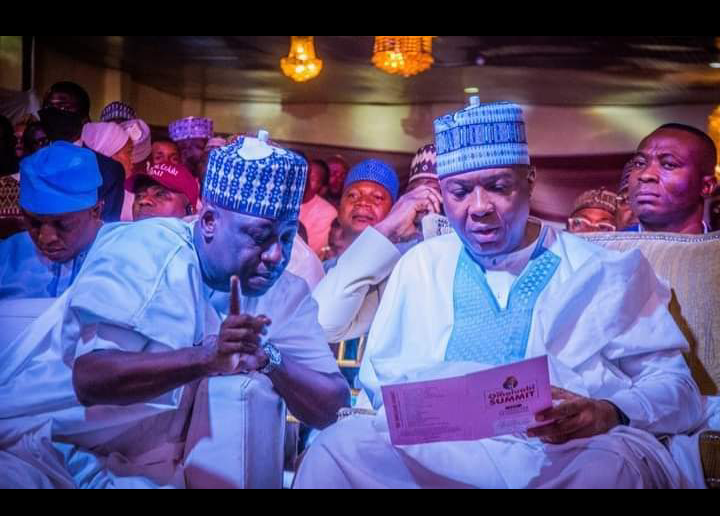 He also used the opportunity to congratulate former Nigerian Minister of  Sports and Youth Development, Mallam Bolaji Abdullahi on the occasion of his birthday anniversary.