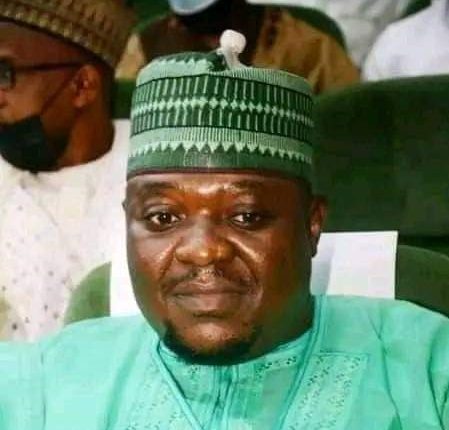 The Gombe State Muslim Pilgrims’ Welfare Board says it has lost one of its members, Sheikh Abdul-Rahman Umar Maigona, in Makkah, Saudi Arabia, where he went for pilgrimage.

Sheik Maigona was a staff of the Gombe State University, where the deceased served as a lecturer at the Department of Islamic Studies, a close associate of the Minister of Communications and Digital Economy, Prof Isa Ali Ibrahim Pantami.

Gombe state Governor, Muhammadu Inuwa Yahaya says the he has received the news of the death of an Islamic scholar with sadness and profound grief.

He described the late Chief Imam of the Number 8 Izala Mosque in Gombe as a great scholar, who lived a simple life and spent greater part of his it to propagation of Islamic ideals and guiding people in the service of the Almighty Allah and the path of Prophet Muhammad.

The Gombe State Governor said the death of Sheik Maigona was a huge loss to the deceased’s immediate family, the entire state and the nation as a whole.

He extended the condolences of the Government and people of Gombe state to the bereaved family and his associates, the management of the Gombe State University and the entire Muslim community in the state.