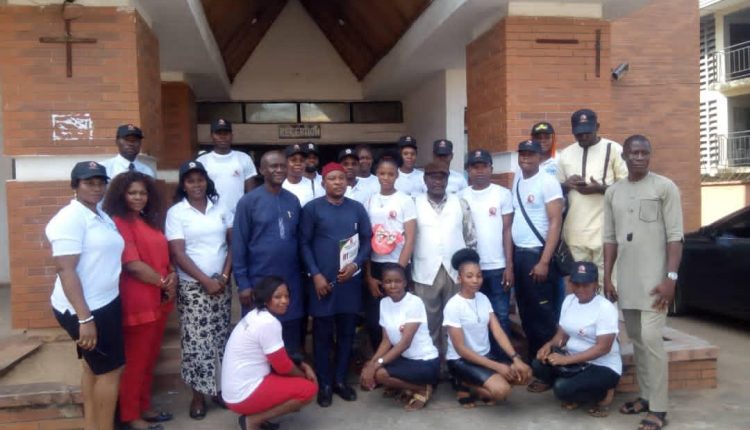 The Anambra State Director of National Orientation Agency (NOA), Charles Nwoji, made the call at the Second Edition of the Indication and Orientation Programme organized in Awka by the Mmaigbo Empowerment Foundation on Skills Acquisition and  Exhibition nofor its  new beneficiaries in the State.

The NOA boss who was represented at the event by the Deputy Director of Programmes of the Agency in Awka, Sir Joseph Uchendu, called on the electorate in the State, especially the youths  to work towards obtaining and securing their Permanent Voters Cards.

He urged the voters to come out en-masse on the election days to not only vote their conscience but should vote correctly with a view to building the new Nigerian society of their choice, reminding them that the elections will be digitized and only those recognized by the BVAS would be allowed to cast their votes at the polling units.

He called on the participants to shun all forms of social vices that would put them into trouble before, during and after the elections with particular reference to drug addiction, cultism, and illegal migration in pursuance of getting rich quickly among others.