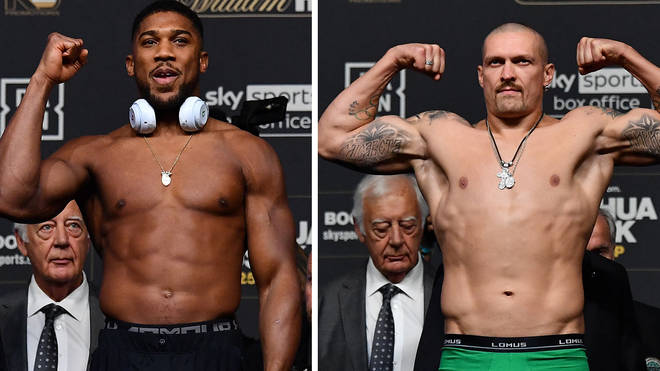 It’s been made official – Anthony Joshua will get his rematch with Oleksandr Usyk on 20 August in Saudi Arabia.

Joshua, 31, will be hoping for revenge. “A happy fighter is a dangerous fighter and I am the happiest and most motivated I have been,” he said.

However, not everyone seems convinced that the Londoner will be able to do the job. In fact, some pundits reckon this is more likely to be a chance for Usyk to finish the job he started last year.

The Ukrainian has been helping his country in the war against Russia and at one point it looked as if the rematch might have to be postponed. Either way, Usyk, who has spent most of his career at cruiserweight, looks in good shape

Of course, not everyone on boxing Twitter is writing off two-time world champion AJ.

The man that most fans would want to take on the winner of that fight would be Tyson Fury. However, he says it’s going to take a lot to tempt him out of retirement.