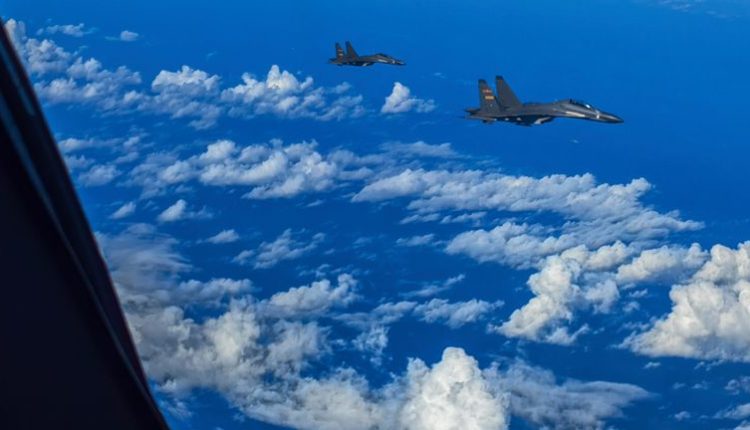 China has announced fresh military drills around the Taiwan Strait a day after the scheduled end of its largest ever exercises in the region.

The duration and precise location of the latest drills are not yet known, but Taiwan has already eased flight restrictions near the six earlier Chinese exercise areas surrounding the island.

“Prime Minister Gonsalves has expressed in recent days that the Chinese military drills would not prevent him from visiting friends in Taiwan. These statements have deeply touched us,” Tsai said at a welcome ceremony for Gonsalves in Taipei.

Before the end of its first drill, Taiwan’s defense ministry had accused China of carrying out simulated attacks on the island and its navy. It said it had sent aircraft and ships to react “appropriately”.

China began its military exercises in the Taiwan Strait to protest against last week’s visit to Taipei by U.S. House Speaker Nancy Pelosi.

Pelosi’s visit to Taiwan infuriated China, which regards the self-ruled island as its own, and responded with test launches of ballistic missiles over Taipei for the first time.

Taiwan also cut some lines of dialogue with the United States.

“The current tense situation in the Taiwan Strait is entirely provoked and created by the U.S. side on its own initiative, and the U.S. side must bear full responsibility and serious consequences for this,” Chinese defense ministry spokesman Wu Qian said in an online post.