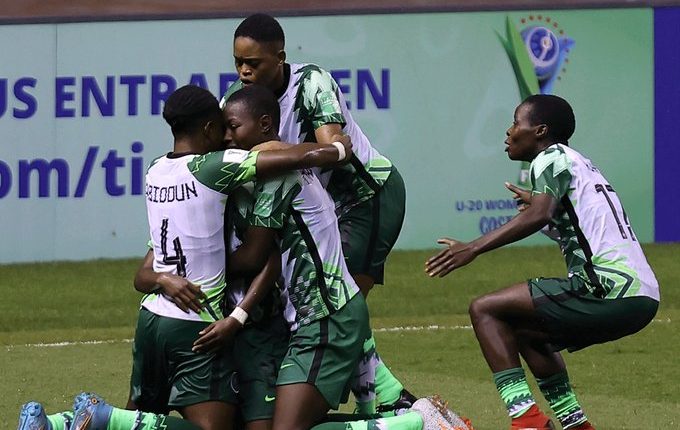 The match was called off for 20 minutes after heavy rains made play impossible.

On resumption, the Nigerians continued to keep the Europeans at bay.

The French thought they had found the winner on 79 minutes, but VAR ruled the goal out.

And on 85 minutes, Sabastine Flourish latched on to a through-pass and coolly dispatched the ball into the net.

It was a priceless win for the Nigerians, who will now confront South Korea on Sunday.

The Asians shocked favourites Canada 2-0 in the other Group C match.

It was not so rosy for Africa’s other representatives Ghana, as they  were handed a rude awakening by the United States who hit them 3-0 in a Group D match.

Michelle Cooper found the net with a sweet header 11 minutes into the first half. 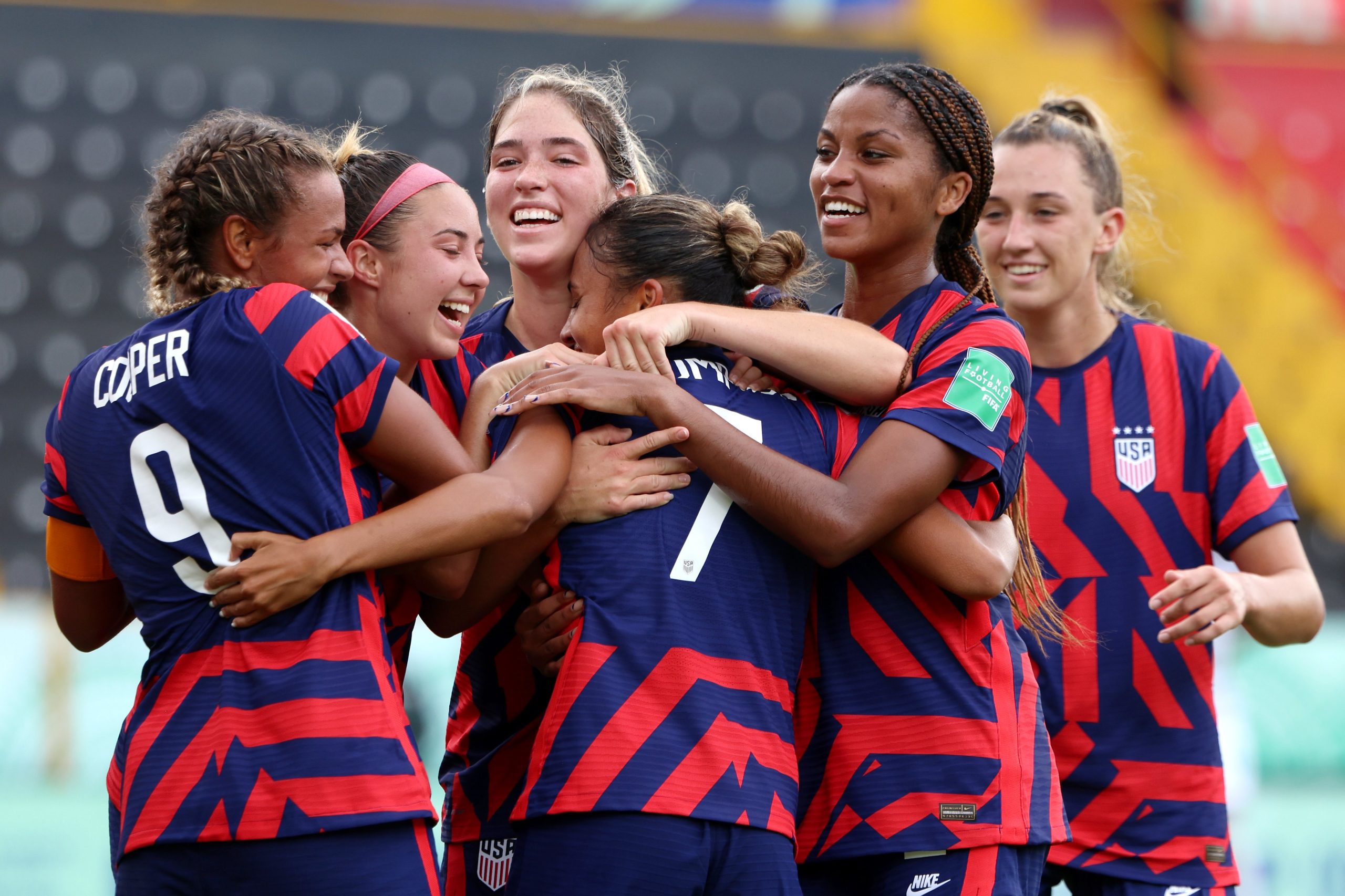 It went from bad to worse as Jacqueline Owusu was sent off after a VAR check showed she dangerously fouled an American player.

Cooper then turned provider as her inch-perfect cross was slammed home by Alicia Thompson on 31 minutes; the match sermon was concluded early in the second half with Ally Sentnor hitting the net with precision on 51 minutes.

She had only been on the pitch for 5 minutes.

Ghana must now win its next game against Champions Japan – who pipped the Netherlands 1-0.

Anything outside a win could mean an early flight back to Accra.