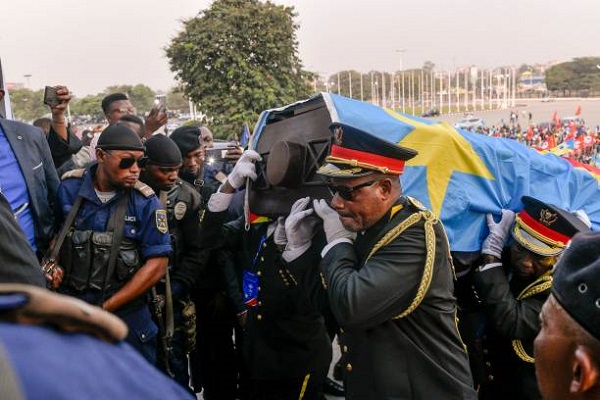 The Congolese government says an official burial ceremony is taking place for the tooth of the Congolese independence leader Patrice Lumumba in the capital Kinshasa.

The relic is all that remains of the African country’s first prime minister, who was murdered in 1961 by separatist rebels in collusion with Belgian mercenaries.

His body was dissolved in acid but a Belgian police officer kept the tooth as a trophy.

It was returned to Mr. Lumumba’s family last week at a ceremony in Brussels.

The tooth, in a coffin draped with the flag of the Democratic Republic of Congo, has since toured several parts of the country to allow people to pay their respects.