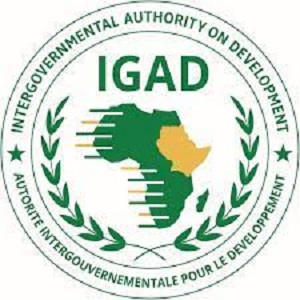 East Africa’s Intergovernmental Authority on Development, IGAD has signed an agreement on the free movement of people in the Sudanese capital.

The authority’s secretary, Dr. Workneh Gebeyehu, said that “a free movement of people agreement and a trans-human protocol’’ was signed by seven countries’ representatives with the exception of Uganda’s minister.

Gebeyehu provided no further details about the two deals, which were signed behind closed doors.

He called it a “very big achievement for the region.”

Report say East Africa’s Intergovernmental Authority on Development in Khartoum was attended by representatives from Djibouti, Eritrea, Ethiopia, Kenya, Somalia, South Sudan, and Sudan. The three-day meeting will conclude Friday November 2. The gathering will be held next year in Djibouti.