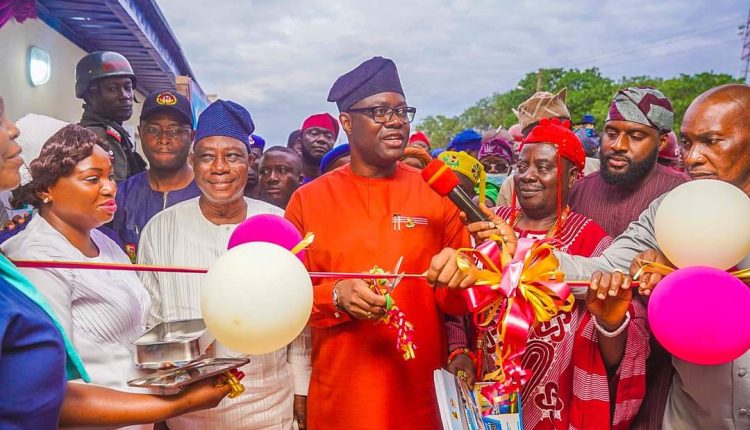 The Governor of Oyo State, Seyi Makinde, has commissioned the newly rehabilitated and equipped General Hospital, Tede, in the Atisbo Local Government Area of the state.

Makinde, who made a commitment to personally enrol 1,250 residents of the town and its surrounding communities into the Oyo State Health Insurance Scheme (OYSHIA) for the next one year, explained that his administration remained committed to improving the health sector, which according to him, is a major service point agenda of his government.

“Before now, I had made a commitment for about 3,750 heads. And to keep this place running, I was told that about 2,500 heads are needed to be insured. So, I want to personally insure 1,250 heads. So, these 1,250 heads from the two communities, for the next one year, can enjoy the facilities here.

The governor equally promised within a short time, to extend the Light up Oyo Project to Tede, in response to the request of the community, stating that he remained committed to providing an all inclusive governance that leaves no town or zone behind. 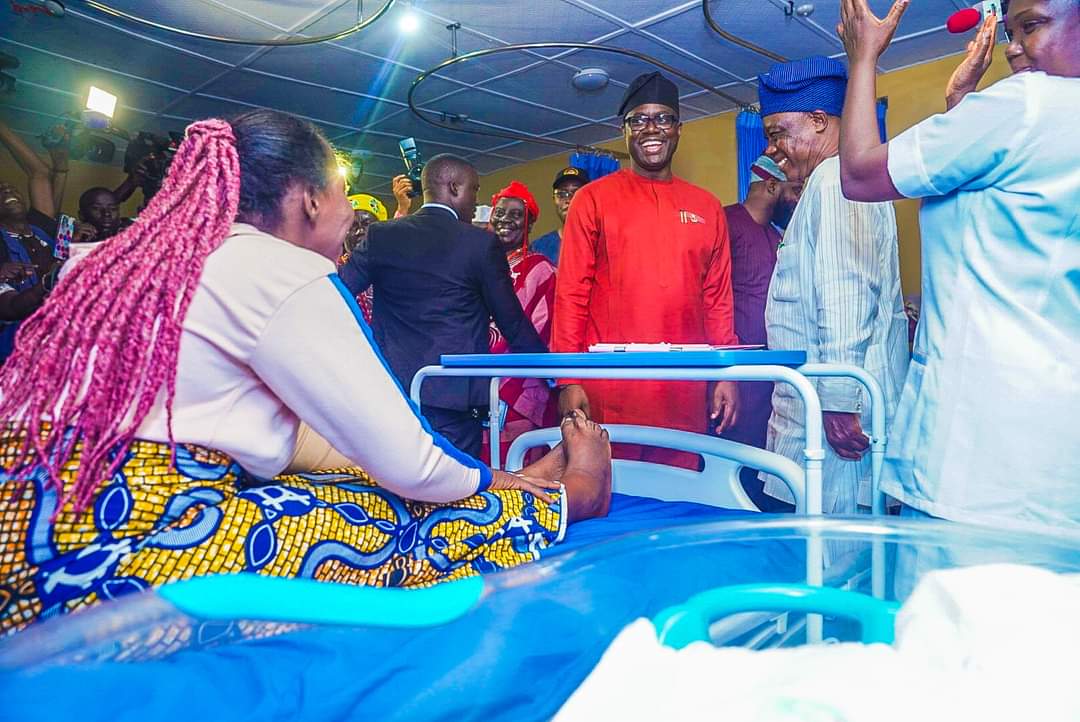 “In order to complete the puzzle, we need to improve on our health care delivery because when any ailment is noticed, we don’t want our people from Tede to have to go to the General Hospital in Saki or the one in Iseyin. This is a catchment area and the facilities here are standard.”

He noted that so far, Governor Makinde had from his personal purse, pledged to enrol 2,750 lives into Oyo the State Health Insurance Scheme, urging local government chairmen and other political office holders to emulate the governor’s good gesture.

“What we are doing is in line with the vision of Governor Makinde, who has an objective of ensuring that health care services are available to every citizen of the state, regardless of social status or location.

“This General Hospital in Tede is one of the manifestations and what OYSHIA is simply doing is to align with the direction of the government in the implementation of qualitative health care facilities and equipment.”

Akande disclosed that the General Hospital, Tede, dilapidated for over 15 years and worsened by torrential rainfall over a period of 10 years, had been brought back to life, noting that training and retraining would be continuous in ensuring that the personnel get a hold on the use of the equipment provided for the hospital.

On his part, the Chairman, Atisbo Local Government Area, Fasasi Adeagbo, commended the governor for bringing development to the state by renovating and equipping the hospital despite the economic hardship in the country, saying many people in Oke-Ogun would benefit from the hospital, as they would not have to travel to Ibadan for health care.