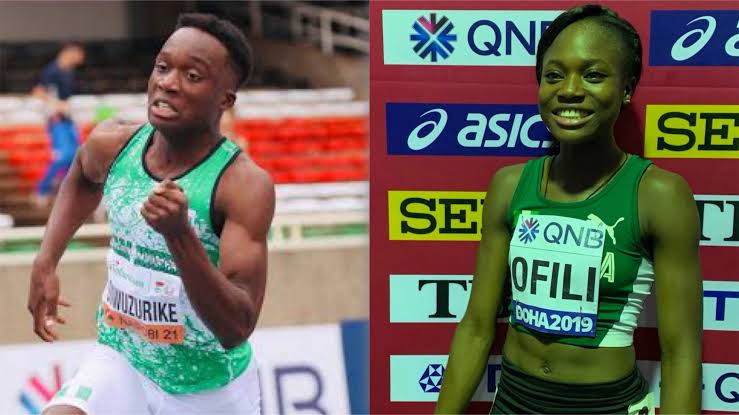 Team Nigeria’s push for podium finishes in the Athletics events on Saturday, Day 9 of the ongoing 2022 Commonwealth Games rests on the shoulders of two young talents Udodi Onwuzurike and Favour Ofili.

Both athletes defied the odds to make it to the finals of the men’s and women’s 200m final holding later on Saturday.

Onwuzurike was almost pulled out of the semifinals owing to illness but he turned up and won comfortably while Ofili had an extended stay in isolation after the World Athletics Championships in Eugene, Oregon, United States of America, missing out of the Commonwealth Games women’s 100m event in the process.

Both student athletes have had a bruising and physically exerting NCAA season but are pushing to the limits to do the nation proud.

Team Nigeria celebrates their patriotic zeal and hunger and hopes it yields positive results later today and in the future.

Some other medal hopefuls in events lined up for this Saturday are Nathaniel Ezekiel in the men’s 400m hurdles, Temitope Simbiat Adeshina and Esther Isa in the women’s high jump.

Oyesade Olatoye will be competing in the final of the women’s hammer event.