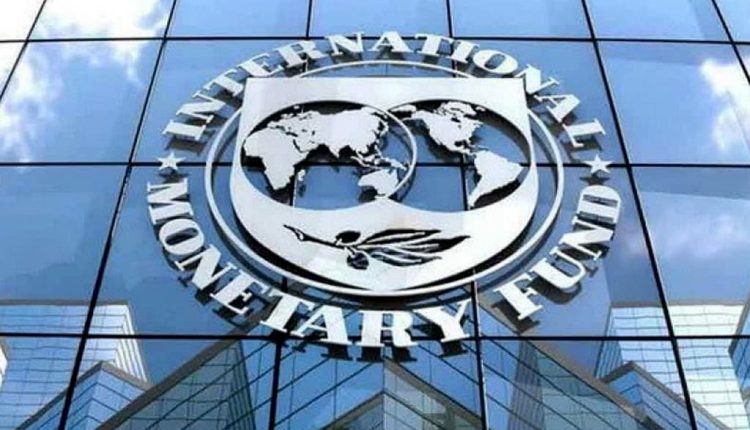 The International Monetary Fund’s (IMF) executive board will consider Ukraine’s request for $1.3 billion in additional emergency funding on Friday as Russia’s war against the country continues, two sources familiar with the matter said.

IMF officials have praised the Ukrainian government and its central bank for their management of the ‘economic shocks’ caused by Russia’s invasion of the country in February.

The IMF provided $1.4 billion in emergency assistance to Ukraine in March, shortly after the war began.

Ukrainian officials are pressing for “additional, non-emergency funds” under a full-fledged IMF lending program, but such a program could come later.

Lesotho To Hold Election After Years of Instability