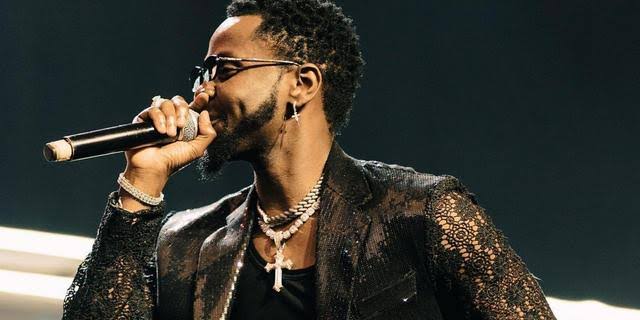 Nigerian Afrobeats Star Kizz Daniel, has revealed that he wishes to perform his global hit jam “Buga” at the 2023 Qatar world cup.

He disclosed this hours after video of the song was released on Wednesday, the Nigerian leading figure posted a tweet “God I want to perform ‘Buga’ for World Cup with a mass choir. Help me say amen, #qatar2022worldcup.”

The ‘Buga track’, which was Tekno-assisted has continued to break barriers, uniting people across social classes and enjoyed by the high and low in the society.

The release was greeted with carnival-like scenarios with comic acts such as Sabinus thrilling fans with funny displays.