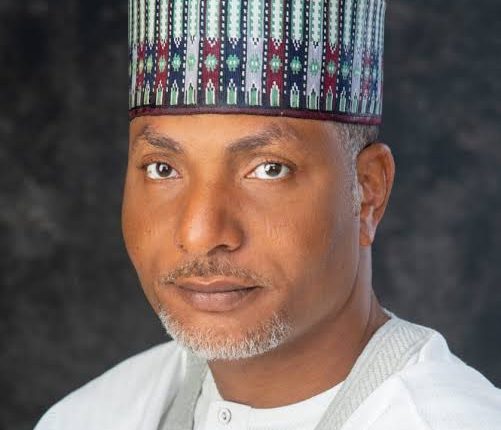 All Progressives Congress APC Candidate for Kwara Central Senatorial District , North Central Nigeria, in the 2023 general elections, Mallam Saliu Mustapha has promised to run all inclusive representation that will benefit the youth, women, widows and other strata of the society, when elected.

Saliu Mustapha disclosed this during an interactive session with newsmen held at his Ilorin residence. 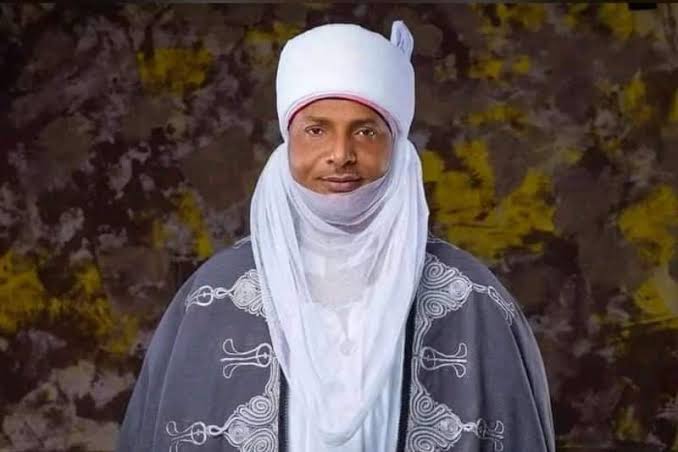 The senatorial candidate who is the Turaki of Ilorin said he is aspiring to represent the people of his district in order to add value and give back to the society.

His words: “I am thinking of how best to serve my people and help the downtrodden in the society. Islamic injunction encourages  us to give back to the needy and put smile on people’s faces.

“I believe political office would give me opportunity to impact more lives positively. It will help me leverage on my network to better the lots of my constituents.

“I will be doing things differently to the benefit of all across the four local government areas in Kwara Central Senatorial district. I will use legislation to address challenges facing our people and Nigeria as a whole.”

Saliu Mustapha described the APC Senatorial Primary election for Kwara Central as free, fair and credible; adding that his emergence as candidate is attracting many political gladiators to APC.

He,  however,  acknowledged the performance of Senator Ibrahim Oloriegbe who lost during the Primaries but pledged to step up quality representation when elected.

According to him, in fairness to Senator Oloriegbe, he did well among the Senators across the country but I would be doing things differently in order to improve well being of the citizenry.

I won’t promise what we cannot do. I will use my network, experience, knowledge and understanding of national politics to bring goodies to Kwara Central in terms of projects facilitation and sponsorship of impactful bills.

He appreciated the support of media practitioners  for their support and solicited for better partnership ahead of the electioneering campaigns.

Speaking further on bill sponsorship, Saliu Mustapha said he will look at how government can properly harness opportunity in mining, especially in Kwara State.

He said mining is the fastest way of bringing development to the society, stating that it will create jobs, leae infrastructural development, grow small businesses and building of new settlements.

The Senatorial Candidate who served as Deputy National Chairman (North) of the defunct Congress for Progressives Change (CPC) commended President Muhammadu Buhari for his giant strides in infrastructural development amidst insecurity and economic challenges.