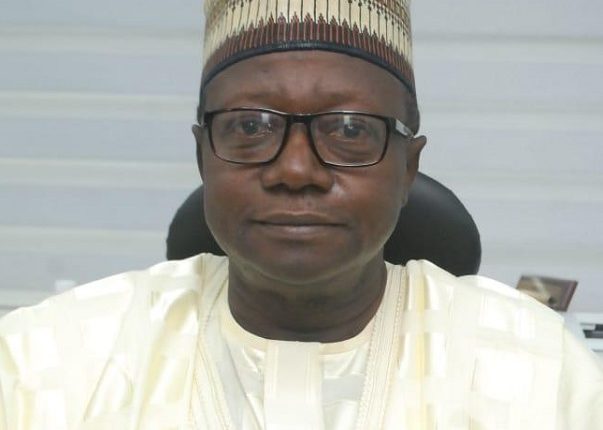 The National Population Commission in Nigeria has commenced the Trial Census in six Local Government Areas in the country, in preparation for the 2023 Population and Housing Census which will be the first digital census in Nigeria.

The Chairman of the National Population Commission Mr Isa Kwarra said that “the Commission has intensified preparatory activities deploying technological innovations on a massive scale to conduct a truly scientific census that will not only be accurate and reliable but also transparent and acceptable to all Nigerians” in April 2023.

The Chairman of the Commission Mr Isa Kwarra who commended the Nigerian President Muhammad Buhari, for acting on the advice of the Nigerian National Council of State and “approved the conduct of the Trial Census for June 2022 and the next Population and Housing Census in April 2023.”

Mr Kwarra said the “approval underscores the President’s commitment towards planned and sustainable development of the country.” And that

The President has by this singular action demonstrated his desire to place the welfare of the Nigerian people at the centre of governance in Nigeria.”

He expressed the appreciation of the Commission to journalists “for the robust and professional manner they have consistently disseminated information and educated the general public on the next census.”

He added that the “incisive reporting of census preparatory activities so far has placed the 2023 Census at the centre of national discourse thereby mobilizing Nigerians for its successful conduct.”

The Chairman of the Commission however said “the Commission takes the next crucial steps towards the 2023 Census; the Commission will continue to count on the collaboration and partnership of the Nigerian media.”