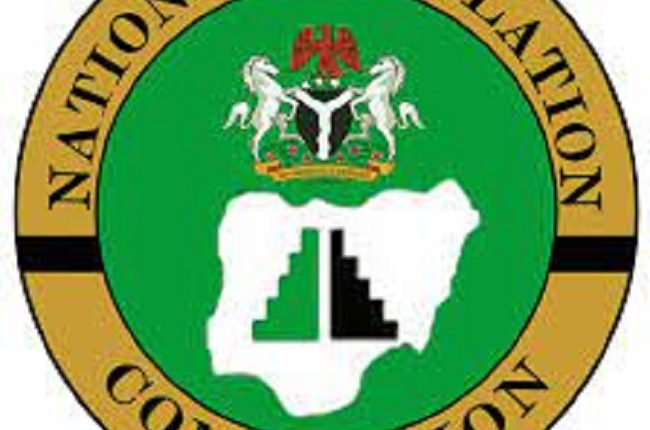 Nigeria’s National Population Commission (NPC) will on Thursday, 11 August 2022 host the National Stakeholders Summit on the 2023 Population and Housing Census in Abuja, the nation’s Capital.

The NPC made this known in a statement issued by the Director Public Affairs Department of the Commission, Isiaka Yahaya to Journalists in Abuja.

According to him, the summit which is supported by the United Nations Population Fund, UNFPA will broaden national support for the successful conduct of the 2023 National Population and Housing Census

“The Summit seeks to generate and sustain public awareness on the conduct of the 2023 Census including its imperatives, methodology and timelines and solicit the cooperation and support of key stakeholders for the exercise.

“It will feature presentations on the status of preparations for the 2023 Census, methodology and procedures to be adopted, technological innovations and upcoming preparatory activities in the census calendar.“

He added that Nigeria’s President Muhammadu Buhari, “Will declare the summit open and perform the public presentation of the 2023 Census Project Document.