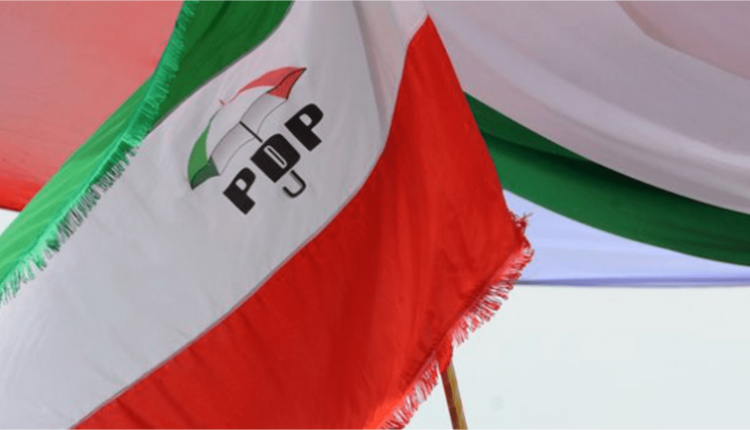 The Peoples Democratic Party (PDP) has complied with the amended electoral act on primaries as only three elected ad-hoc delegates per ward and one elected national delegate per local government will vote at its forthcoming primaries and national convention.

This declaration was made by the party in a statement issued in Abuja on Saturday by its National Organising Secretary, Mr Umar Bature.

Bature stated that the decision was taken in consonance with Section 84(8) of the Electoral Act 2022 as amended by the National Assembly.

The sub-section states that delegates to vote at indirect primaries and National Convention of political parties to elect candidates for elections shall be those democratically elected for that purpose only.

Section 84 (8) of the Electoral Act, therefore, allows only statutory delegates to participate in political parties’ congresses and conventions.

“Consequently those qualified and eligible to vote as delegates in the forthcoming primaries and National Convention of our great Party, the PDP are the three ad hoc delegates per ward, elected at the ward congresses.

Bature also stated that the party’s National Working Committee and the States Houses of Assembly primaries had been shifted from Saturday, May 21 to Sunday, May 22.