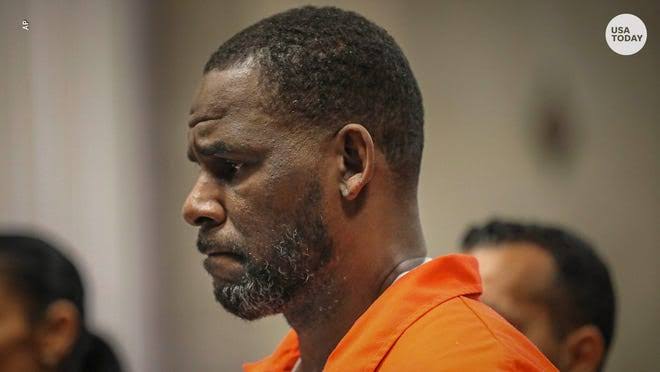 Famous R&B singer R. Kelly has been ordered to pay at least $300,000 in restitution to some of his victims, a federal judge said on Wednesday. 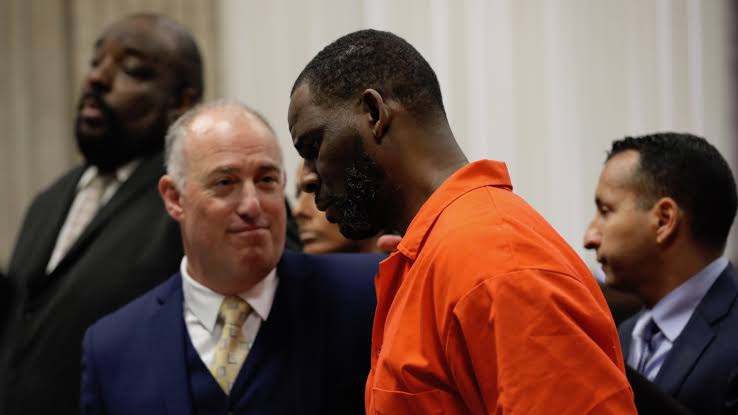 A federal judge of the United States District Court for the Eastern District of New York ruled said the money will compensate two women, known as Jane and Stephanie, for the costs of therapy and herpes treatment.

U.S. District Judge Ann Donnelly made the ruling in the early afternoon of Wednesday, September 28. 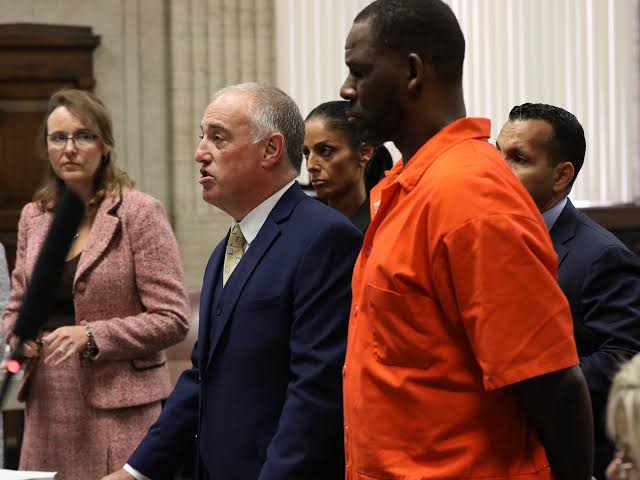 “Of the aforementioned sum, $300,668.18 will be paid to a survivor of Kelly’s sex crimes identified pseudonymously as Jane, with the remaining $8,400 going to another victim referred to by the court as Stephanie.”

According to CBS, the government will recalculate the amount owed to Stephanie, meaning she’ll most likely receive more than the amount initially allotted to her. The money is meant to go toward covering the projected costs of therapy and herpes treatment for Kelly’s victims. Kelly also owes the court $140,000 in fines and assessments.

Donnelly denied prosecutors’ requests to compensate Jane for lost income, and provide any compensation to a third victim known as Sonja.

Kelly who has been convicted twice this year of sex crimes attended the hearing via Zoom from a federal prison in Chicago.

Prosecutors said the 55-year-old Kelly exploited his stardom and wealth over more than two decades to lure women and underage girls into his orbit for sex.

Donnelly sentenced Kelly in June to 30 years in prison, after a jury convicted him of racketeering and other charges.

On September 9, Judge Donnelly ruled that $27,828 (all but $500) could be seized from Kelly’s prison commissary account to pay a court fine and

restitution to Kelly’s victims. She sentenced him to 30 years in prison in June, nine months after his September 2021 conviction on nine counts of sex trafficking and racketeering.

On September 14 of this year, Kelly was found guilty on three counts of child pornography and three counts of enticement of a minor in Chicago federal court. He also faces two felony counts of sexual misconduct in Minnesota for allegedly “engaging in, hiring, or agreeing to hire a minor to engage in prostitution.”