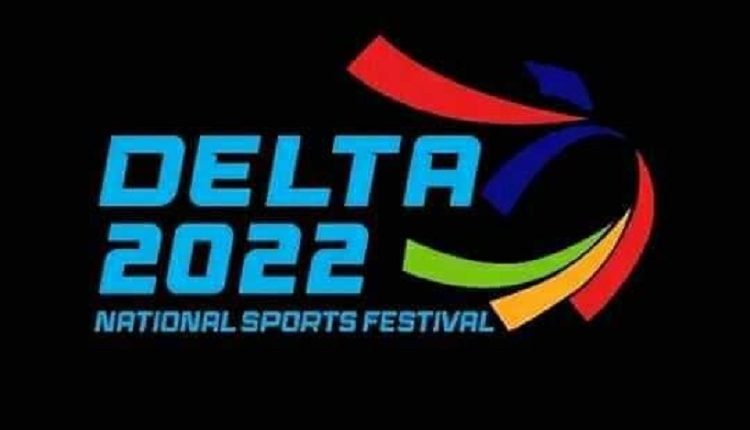 Minister for Youth and Sports Development, Mr. Sunday Dare has stated his satisfaction with the level of activities at the ongoing National Sports Festival in Asaba, Delta State.

The Minister swiftly returned to Asaba after attending the 62nd Ordinary Session of Authority of Heads of State and Government at the start of the week.

Dare stated that the Festival has lived up to the billing in spite of the short span of time the Ministry and Delta State had to plan.

“We have not been disappointed. We have seen very young athletes from virtually all the states compete in various sports, with the youngest at about eight years old. This speaks of grassroots development, a major focus of our administration. What Delta state has put together in just about a few months testifies to how well they have done.”

The minister stated that every room for improvement is being noted and the standard of the game will certainly continue to get better year after year.

“The most important thing is that we made this happen. We built up momentum in Edo State, we sustained it through Delta State and we hope that by December 10th when we announce the next hosts, we can sustain that, too.”

A Few years ago, the National Sports Festival suffered a six-year period that the games did not hold. Dare stated that priority attention is now given to the festival, to ensure that budding talents at home do not suffer the impacts of hosting failure.