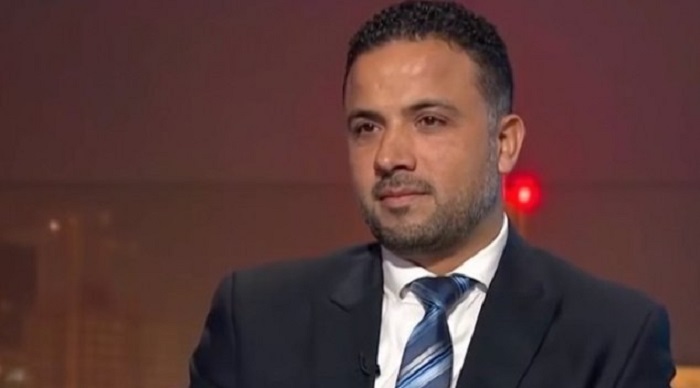 A military appeal court in Tunisia has sentenced a prominent political opponent of President Kais Saied to one year in prison and banned him from practising law for five years.

A lawyer for Seifeddine Makhlouf said his client had been charged with insulting a judge, and that the verdict was a real farce.

He said President Saied had created a judiciary that he could control and use against opponents.

Mr. Makhlouf heads the conservative Karama party, which is allied to the Islamist Ennadha party.

He has been one of the strongest critics of Mr. Saied’s moves to establish what is effectively called one-man rule.