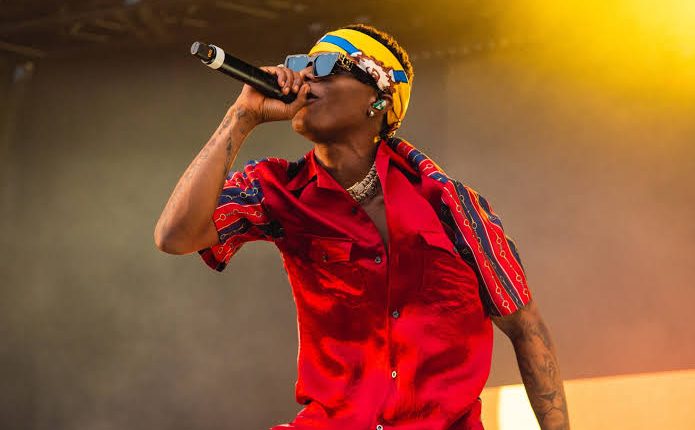 Nigerian superstar, Wizkid and Tems have been nominated for the Billboard Music Awards with his hit song ‘Essence’, which featured Justin Bieber on the remix.

The international US based Award ceremony is set to hold on the 15th of May 2022.

The Essence crooner has now become the first Nigerian act to have his own song nominated for the prestigious award as a result of this nomination. His collaboration with Drake earned him his first Billboard Music Award nomination back in 2017.