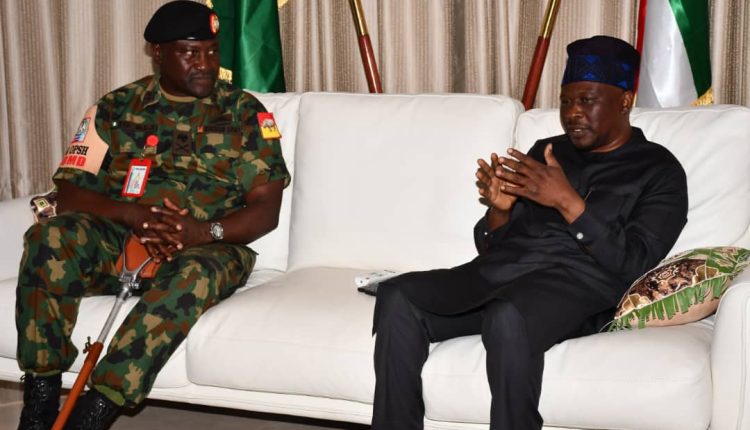 The Nigerian Army has been commended for its efforts in maintaining peace and security in Adamawa state. 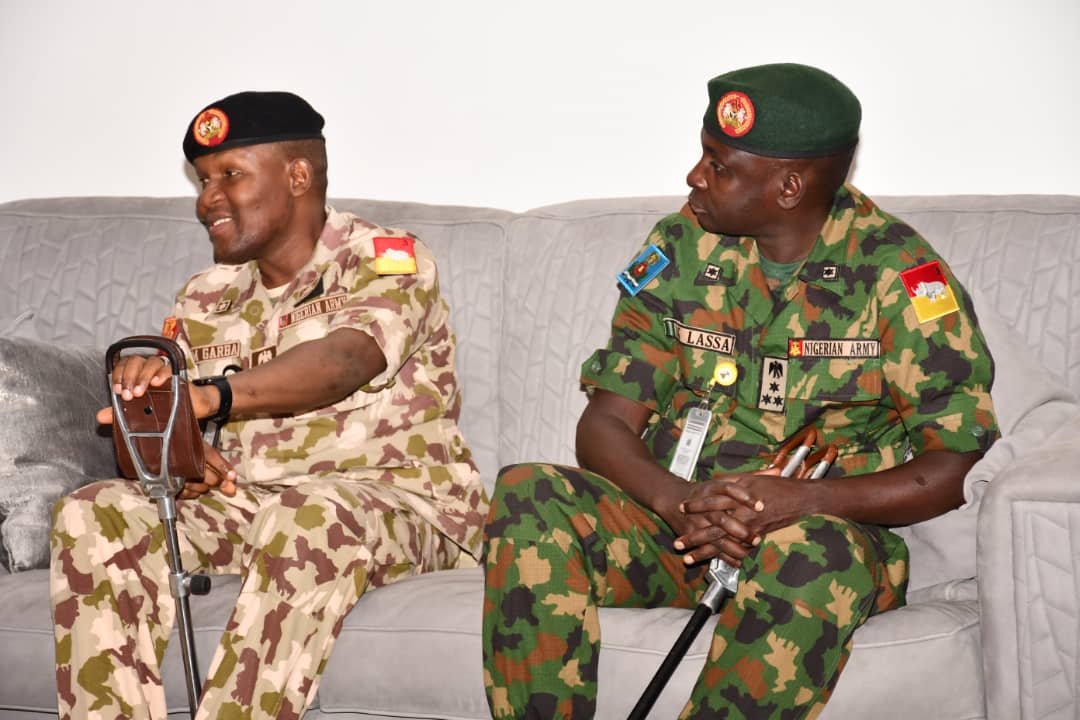 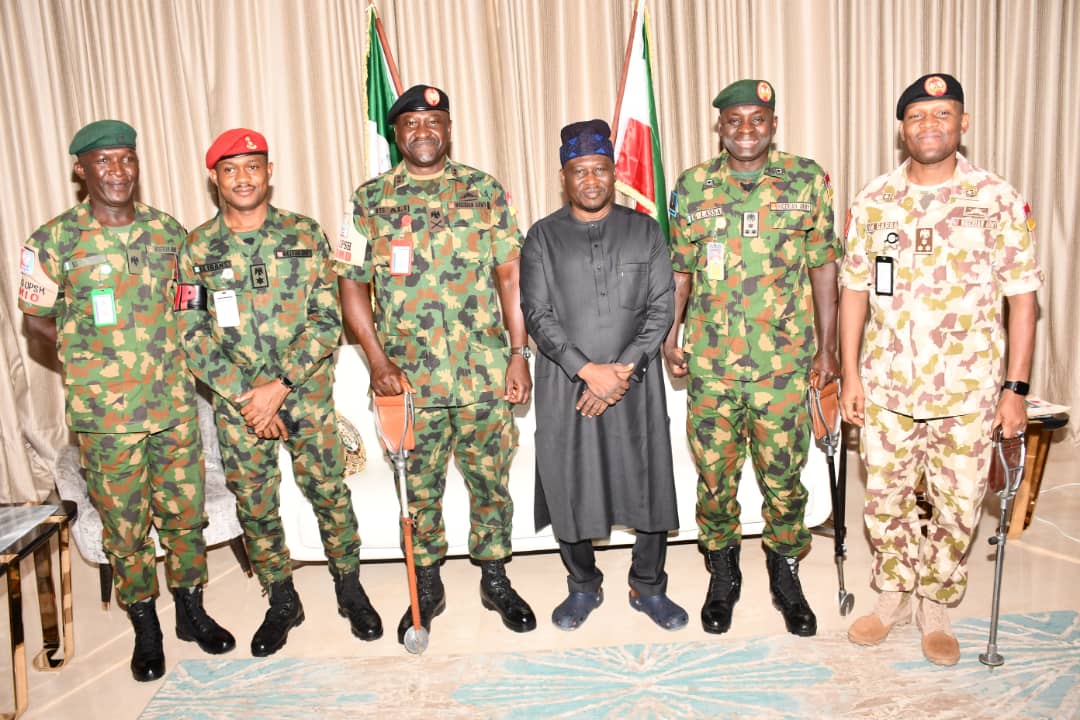 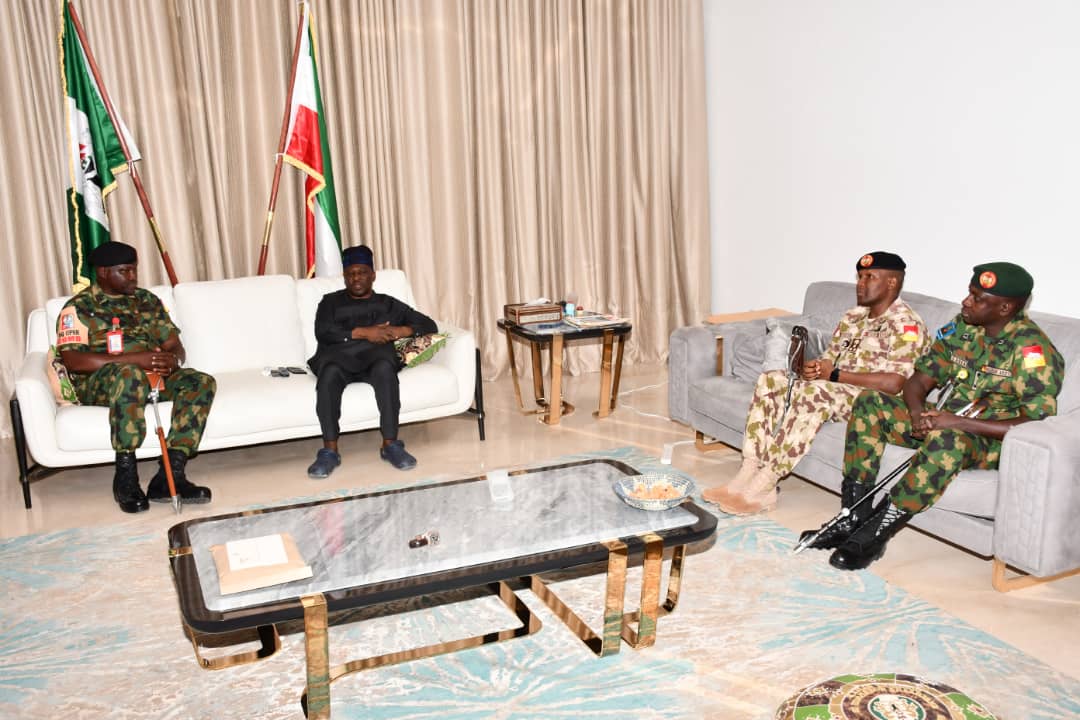 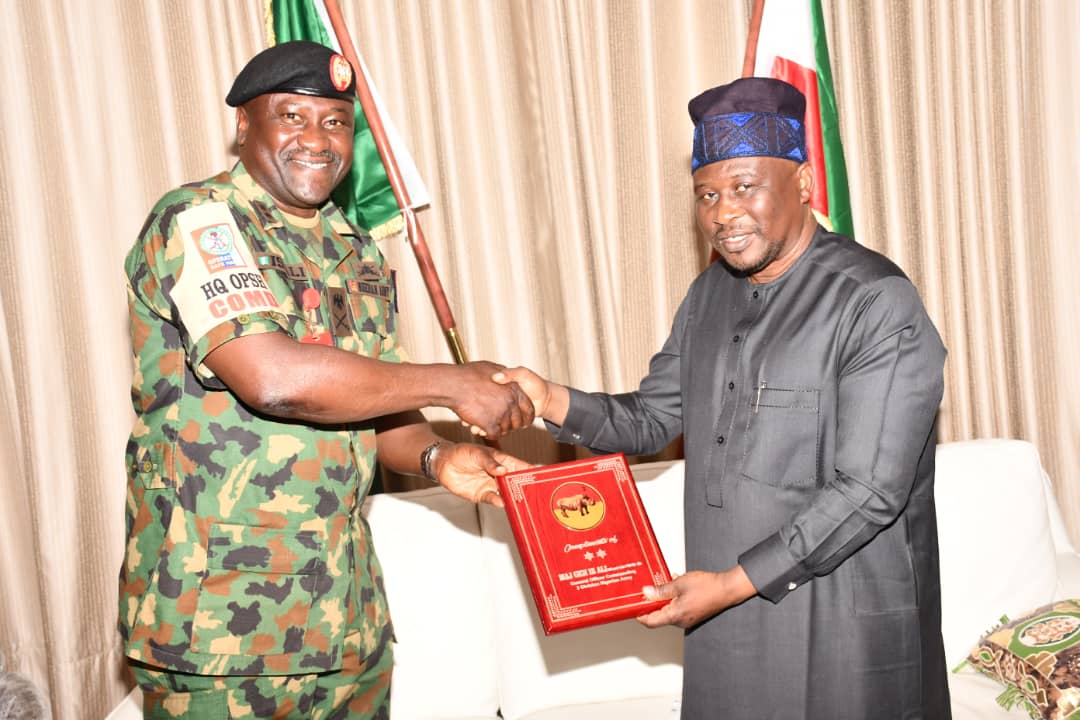 The governor who disclosed his passion for continuous peace and development of the state described the military as a noble profession that deserves accolade from the citizens. He said, personnel of the military have made a lot of sacrifice for the people to enjoy peace.

Governor Fintiri further revealed that security challenges formally faced by the state are gradually dying down while maintained that the military are up and doing and needed sincere support of the citizens to consolidate on the achievement.

In a remarks, the GOC and Commander OPSH, Major General Ibrahim Ali, commended the people of the state for taking active part in supporting the troops through information sharing.

He said Adamawa state is recently witnessing tremendous development and progress and such development can only be achieved in an atmosphere of peace.

The GOC further intimated the Governor about the Army Headquarters Veterans Affairs Third Quarter Seminar and Workshop to be hosted in the state.