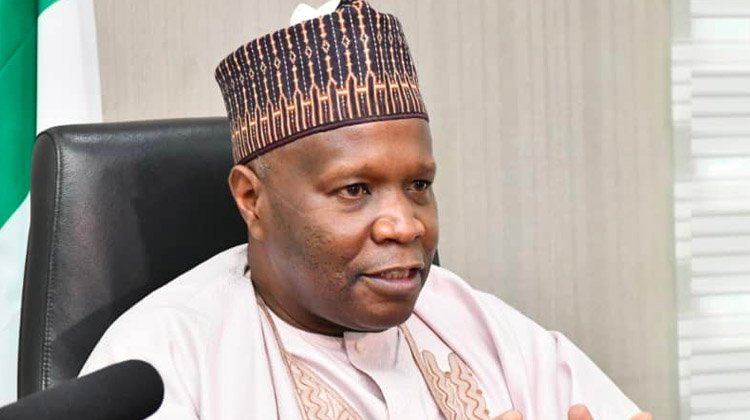 The Governor said the move was in line with his administration’s commitment towards reinvigorating the civil service and resolve to ensure that civil servants in the state attained the peak of their career.

Also, the State Head of Civil Service in Gombe State, Mr. Bappayo Yahaya, announced that the new Permanent Secretaries were appointed based on their performance at the examination and interview,  with one from each local government area, as well as that suitability in terms of credentials, experience, hard work and seniority.

Mr. Bappayo said, with the development, each local government would now have at least 2 Permanent Secretaries, based on the existing vacancies, making them 22 in total.

The new Permanent Secretaries are:

According to the Head of Service, all the appointments take immediate effect.